A boat carrying passengers in Ganaja Village almost capsized, but killed one person through electrocution.

Sources said the boat lost balance, and one of the passengers who held a naked electric pole in the process died from electrocution.

Kogi State has been the epicenter of the 2022 flood as some people say this year’s flood is more devastating than that of 2012.

The flood has not only submerged houses, roads were equally submerged as the water overflowed its banks with people left with the option of canoes and ferry boats as alternative means of movement.

Currently traveling to and fro the east, west and south through Lokoja is totally impossible unless such drivers are ready to stay for about two to three days due to the over-flooded roads, leaving drivers stranded.

Efforts to confirm the mishap from the Police Public Relations Officer, SP Williams Ayah proved abortive as he could not be reached for comments. 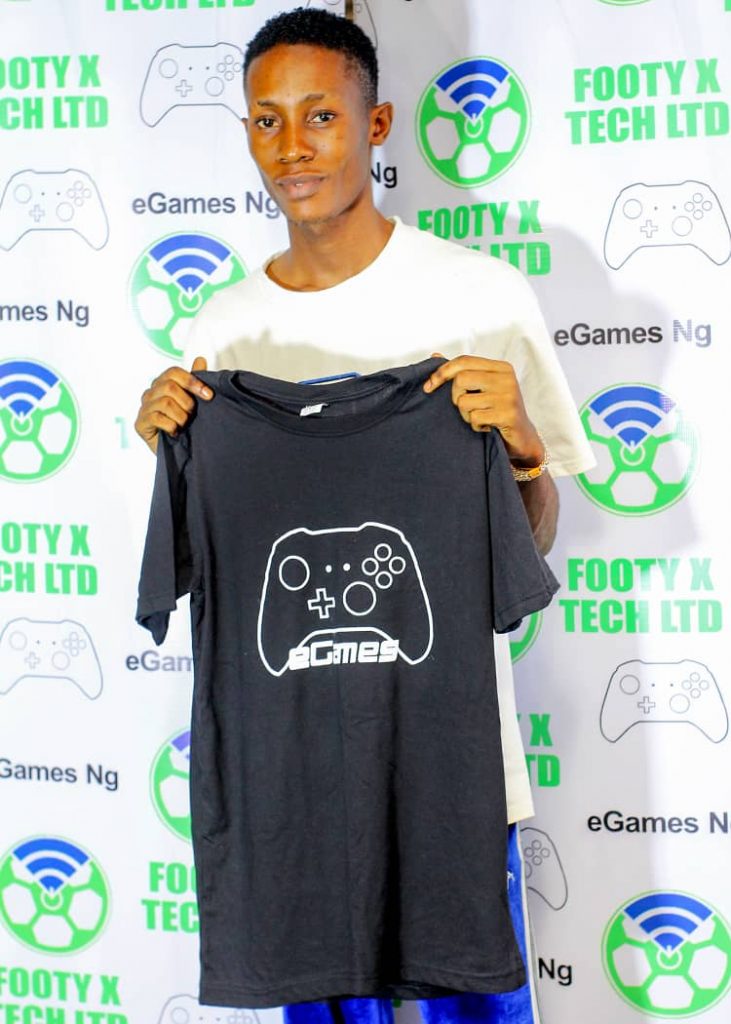 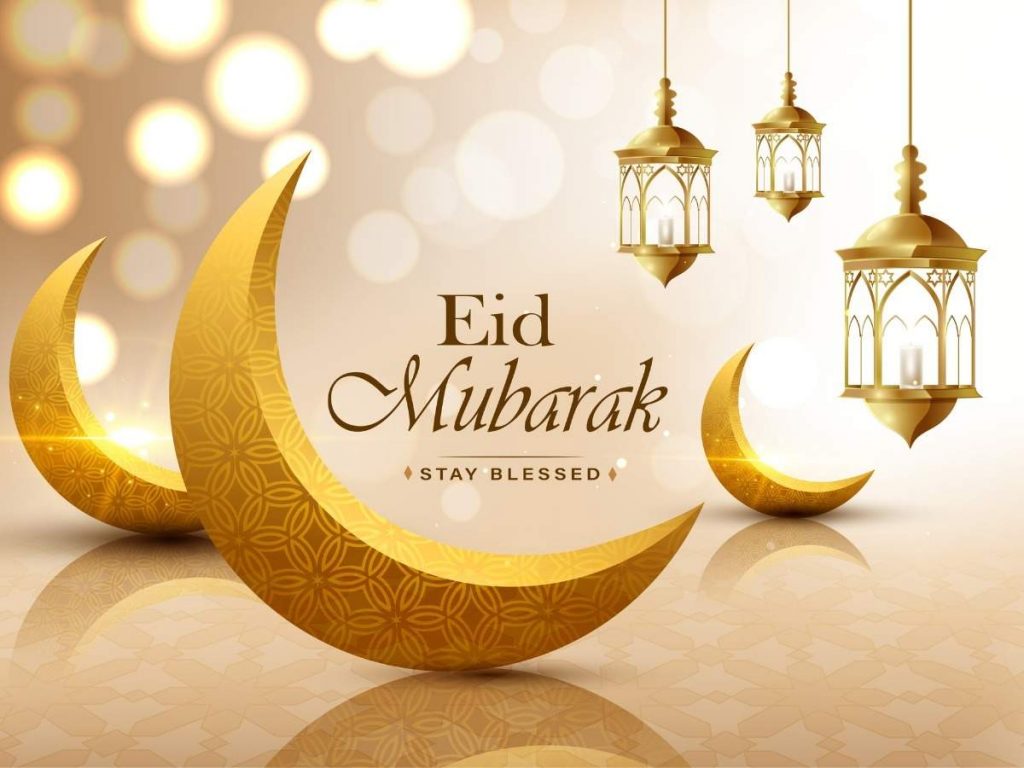