LAI MOHAMMED SAYS ‘NO GOING BACK’ ON WATER RESOURCES BILL 2020 DESPITE UPROAR.

The federal government says there is no going back on the passage of the National Water Resources Bill 2020. Among other things, the bill seeks to place the control of all water, usage and its resources solely at the hands of the Nigerian Government.

While accusing critics of the bill as being mischievous, he said,

“There is nothing new about the National Water Resources Bill. This is because it is an amalgamation of Water Resources Laws that have been in existence for a long time.

The Minister also said “the overall objective of the amalgamation is the efficient management of the Water Resources Sector for the economic development of Nigeria and the well-being of its citizens.” 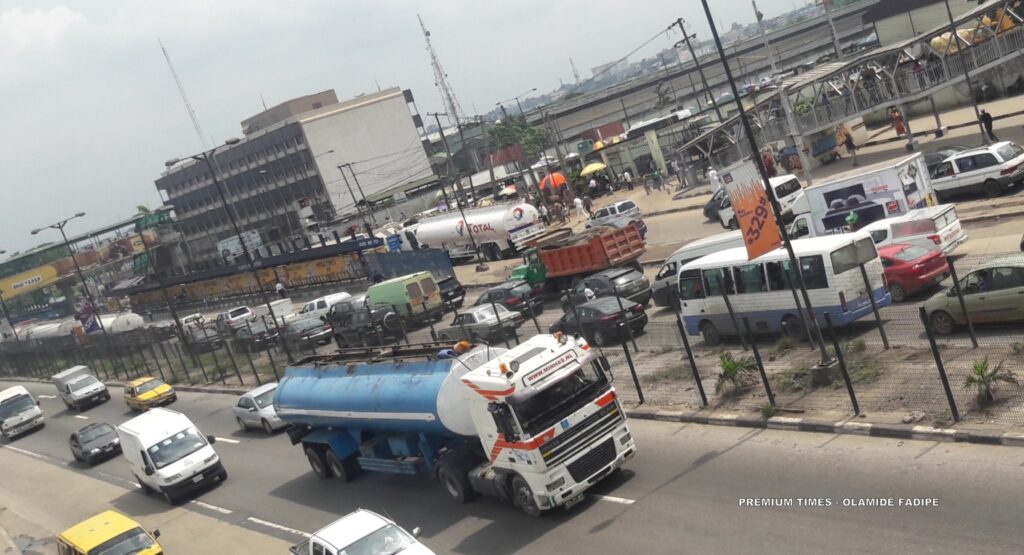