Written by Sarah Osanyinlusi on August 31, 2021

The last U.S. Military plane, flew out of Afghanistan’s Hamid Karzai International Airport, a few hours before dawn today, marking the end of America’s longest war and leaving the country’s future in disarray and uncertainty under the Taliban rule.

In a statement released by the White House, President Biden, praised the military for “their execution of the dangerous retrograde from Afghanistan as scheduled.

He also noted the ongoing diplomatic efforts, to help Americans or Afghan partners, who still need to leave Afghanistan.

The final days of the U.S. presence in Afghanistan were filled with chaos, bloodshed, desperation, fear, and panic, as troops attempted to defend against attacks by the ISIS-K, while trying to coordinate a massive exodus of people, out of the country.

US Secretary of Defense, Gen. Lloyd Austin, also celebrated the work done by the troops and their allies, in the final days in Afghanistan.

Our service members secured, defended, and ran a major international airport. They learned how to help consular officers screen and verify visa applicants,” Austin said. “They provided medical care, food and water, and compassion to people in need. They flew tens of thousands of people to safety, virtually around the clock. They even delivered babies. 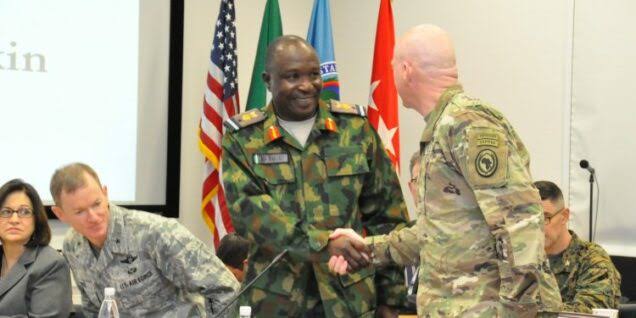