LASTMA  General Manager, Bolaji Oreagba stated this when the management staff of LAMATA paid him a courtesy visit at LAMATA Headquarters in Oshodi, Lagos.

He said the enforcement of traffic laws on reckless BRT bus operators became imperative following a series of complaints from members of the public on the unruly attitude of some of the drivers, particularly at major intersections in the metropolis.

He warned that any LAMATA bus driver caught driving dangerously against traffic or dropping passengers at undesignated bus stops will be dealt with in accordance with the law. 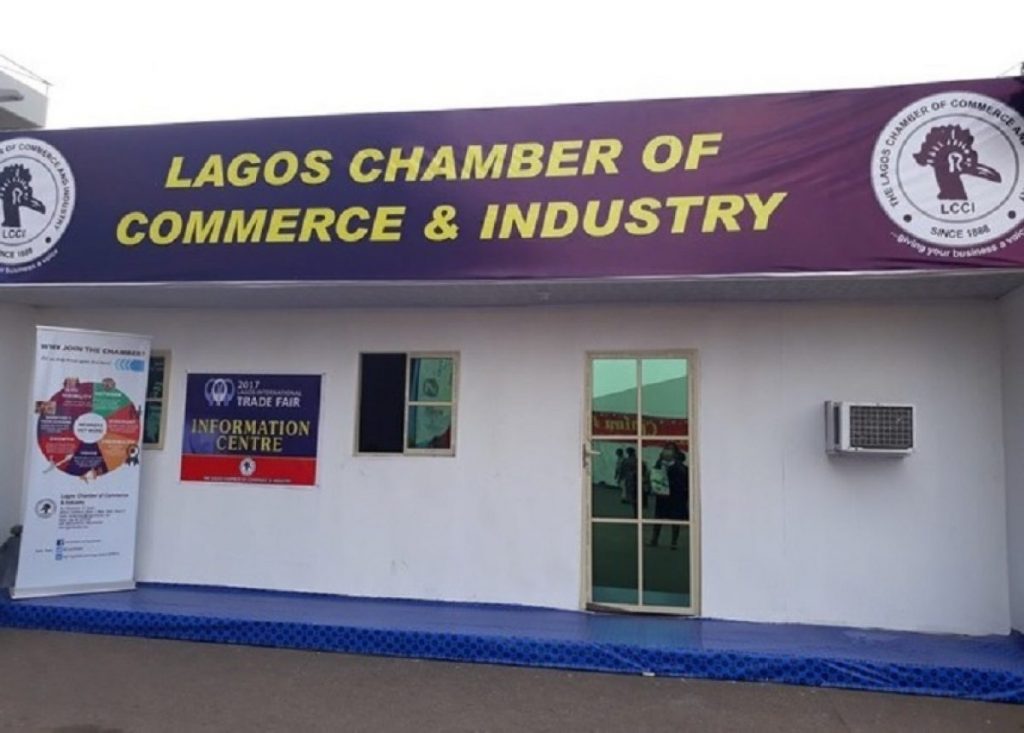