Senate President, Ahmad Lawan, has appealed to the striking members of Academic Staff Union of Universities, ASUU to call off the industrial action for the sake of the students.

Lawan made the call yesterday during a meeting in Abuja between the leadership of the ASUU and some Principal Officers of the Senate on issues relating to agreements with Federal Government.

Lawan said both government and ASUU have to find common grounds for universities to open and offer the kind of services expected of the universities in the country.

The Senate President said strike by lecturers explain why those that can afford, will normally go out of the country even to West African countries to receive University education. 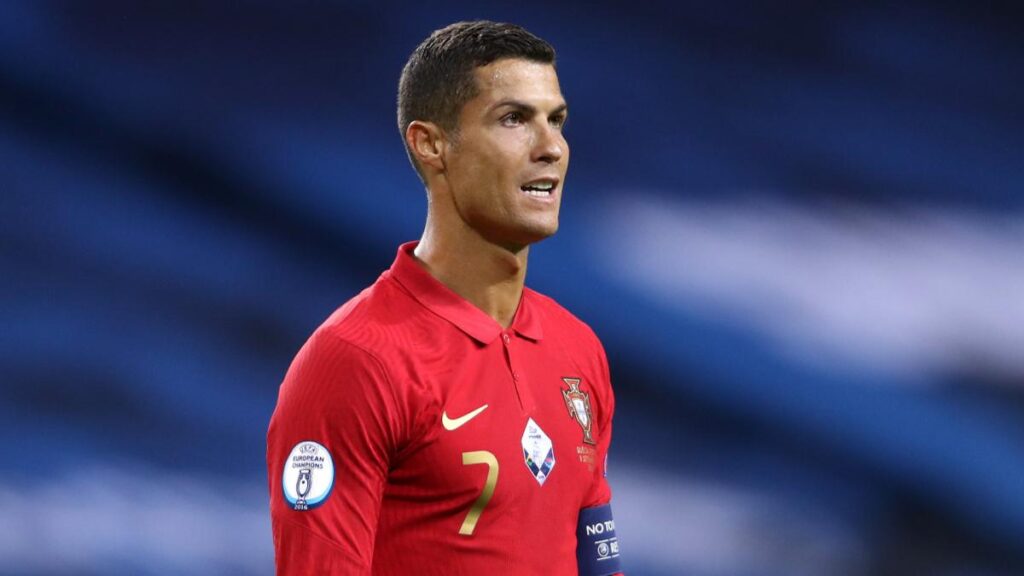 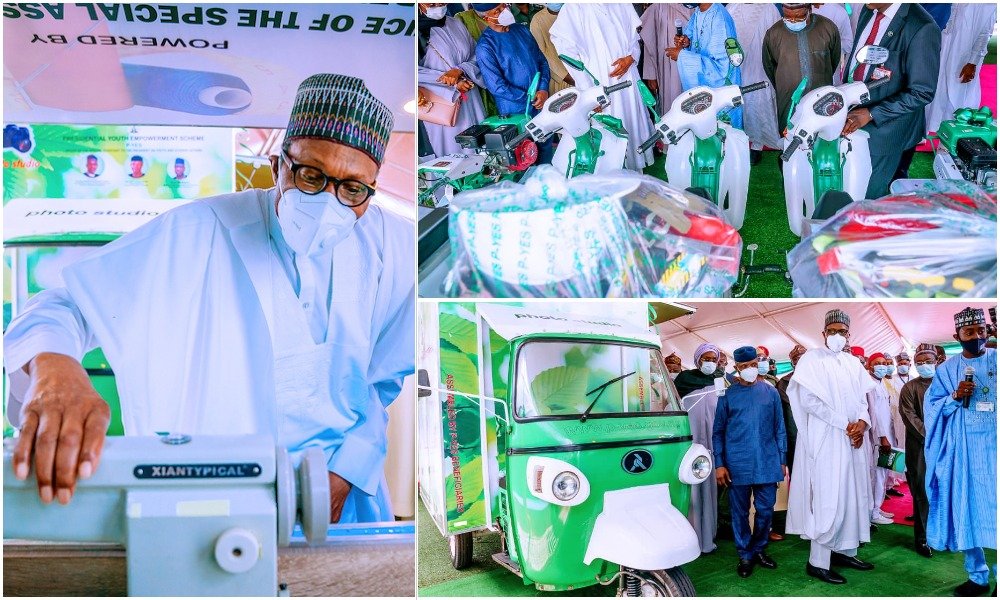