Human rights lawyer and activist, Inibehe Effiong on Friday morning regained his freedom after he was sentenced to 30 days in a custodial facility for contempt of court by Ekaette Obot, the Chief Judge of Akwa Ibom State in South-South Nigeria,

Effiong was the defense counsel to one Leo Ekpenyong who was standing trial for libel against Governor Udom Emmanuel and Senator Effiong Bob after he alleged that the Governor bribed the Election Petitions Tribunal to give judgment in favour of Senator Chris Ekpenyong in the 2019 Akwa Ibom North West Senatorial election against Senator Godswill Akpabio.

After his release he posted on his Facebook page:

I am back, stronger and more determined to confront the forces of oppression and to continue to speak nothing but the hard truth to the faces of the oppressors of our people. I feel sorry for those who thought they can break my spirit by incarcerating me.

The Akwa Ibom Chief Judge had accused the fiery lawyer of repeatedly using abusive language in court which prompted her action. 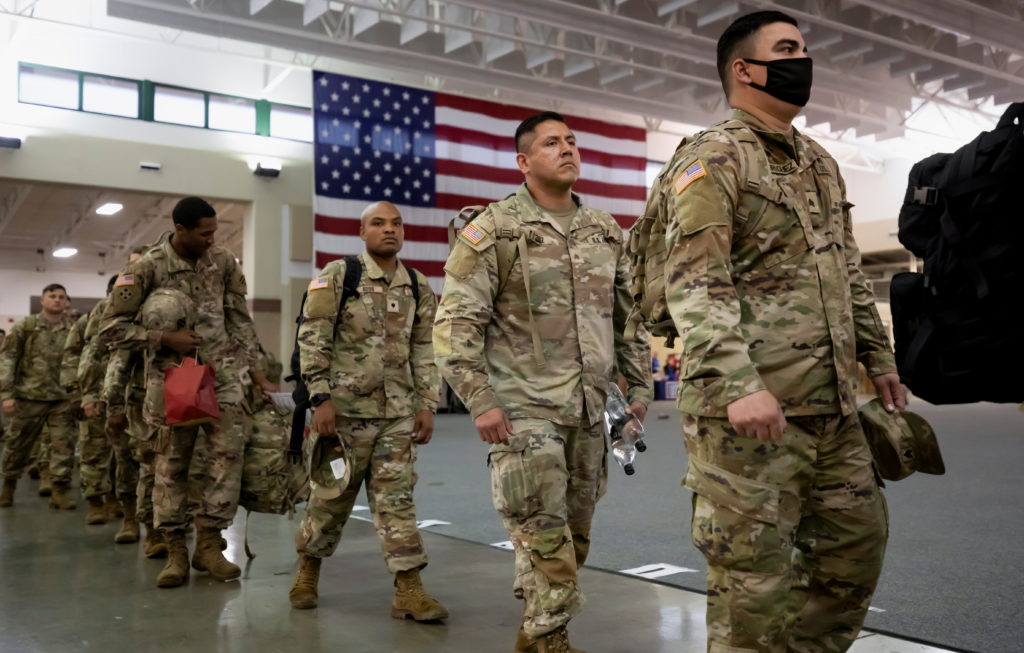