News of the couple’s  separation comes just days after the star actor covered up a tattoo of his wife’s portrait with one of his late dogs, Butkus.

Flavin reportedly filed a petition “for dissolution of marriage and other relief”.

sources close to the family claim that Stallone’s wife, model Jennifer Flavin, reportedly filed for divorce after the couple disagreed over whether or not to get a new dog.

Another souce reports that Stallone wanted to adopt a Rottweiler to help protect their family, but Flavin wasn’t into the idea, spurring a heated argument earlier this summer that apparently brought up a number of other issues between the couple.

Sources insist that the Rambo series main actor believes he and Flavin could’ve worked out their differences, but now that the divorce is under way, he seems to be really leaning into the new dog dad lifestyle.

So incredibly happy with my newly acquired four legged friend ‘DWIGHT’ my characters name from the Series, keep punching and keep barking! Thank you very much to Trainer and breeder Dave Smith and his wonderful wife.

has engaged in the intentional dissipation, depletion and/or waste of marital assets which has had an adverse economic impact on the marital estate.

The model went on to request privacy as the matter progresses.

This is Stallone’s third marriage, the couple got married in May 1997 and have three children together. 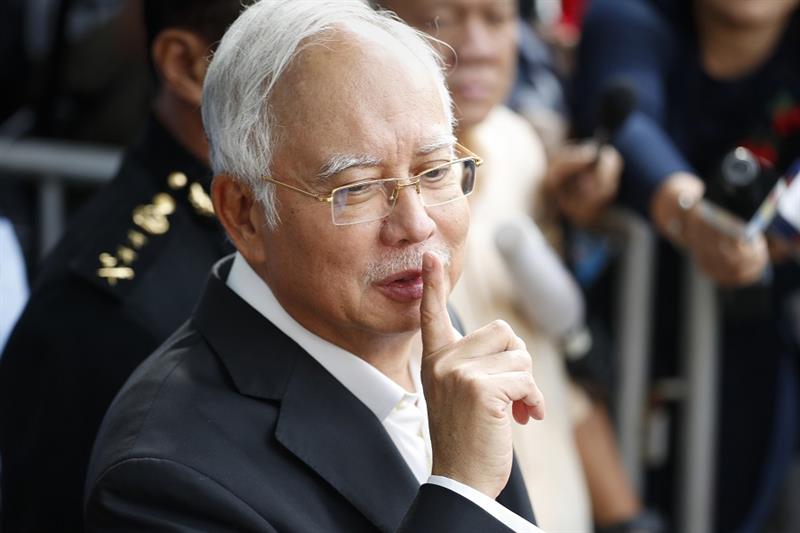