LIONS MAUL A GAME TRACKER TO DEATH IN A SOUTH AFRICAN WILD RESERVE.

In South Africa, a man tracking wildlife in a game reserve has been killed by two lions.

The authorities said Malibongwe Mfila, who worked as a tracker at Marataba Safari Lodge in Marakele National Park, was scouting for animals in the park when the lions attacked him. Police spokesperson Brigadier Motlafela Mojapelo said Mfila, a tracking specialist, disembarked from his car and walked in the park when he was suddenly attacked and killed by two lions.

As a game tracker, Mfila’s job entailed driving around the park to check where animals such as elephants or lions were to alert guides who would take tourists on drives to view the wild animals.

The police said he had been driving around checking for animals such as lions and elephants so as to advise guides for game drives.

Lion attacks are common at South African game reserves and parks. Last year, a well-known South African conservationist “West Mathewson” died after he was mauled by lions as he was taking them for a walk in a game lodge in Limpopo. 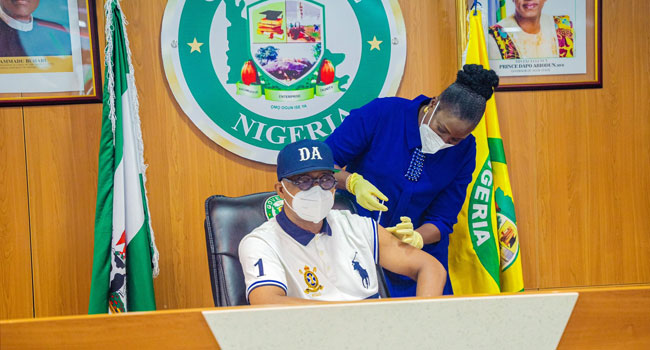