The chief executive and registrar of the National Examinations Council NECO Ibrahim Washishi wants all examinations conducted by the board to be made compulsory.

Washishi who made the call at the Government House in Makurdi, Benue State capital explained that if public schools key in on a larger scale it will open up Windows of opportunity for a more positive educational outcome.

The delegation of the National Examinations Council NECO led by the registrar was received by the State Governor who was represented by his deputy Benson Abounu.

Abounu equally wants the establishment of the Zonal Office of NECO in the State due to its proximity to other States of the North-Central region and the inclusion of its two major dialects into its curriculum.

Leader of the delegation and NECO Chief Executive gave a background of the council’s efforts since inception as well as the reason for the visit.

The establishment of NECO in 1999 with its headquarters in Minna Niger State was a result of public outcry.

21 years after, the council has spread to all the 36 States of the Federation including the Federal capital territory Abuja. 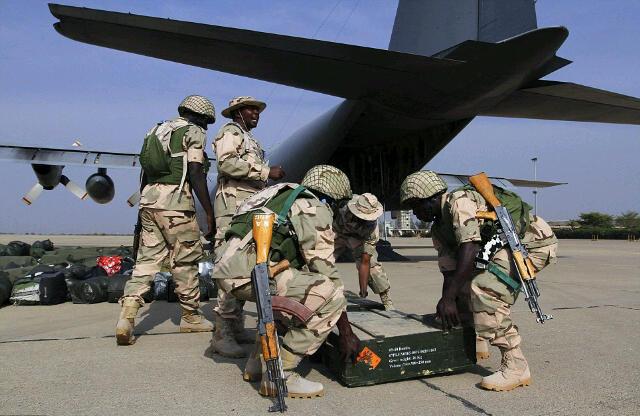