The decision, by the body that represents countries where people speak French, comes days after the regional bloc, the Economic Community of West African States (ECOWAS), which also suspended Mali from its membership held unsuccessful talks with the military junta over a return to democratic rule.

The coup leaders have said they are not interested in holding power and would hold fresh elections within a “reasonable time”.

A demand by African heads of state to reinstate former President Keita is now off the table after he withdrew interest to return as leader.

The OIF has said it will send its own delegation to Mali in a matter of days. 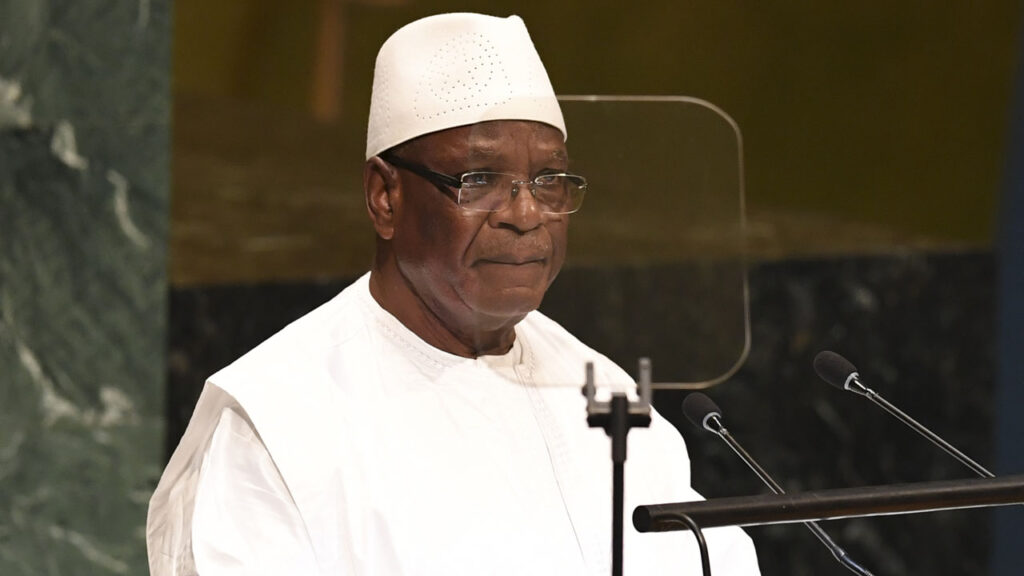 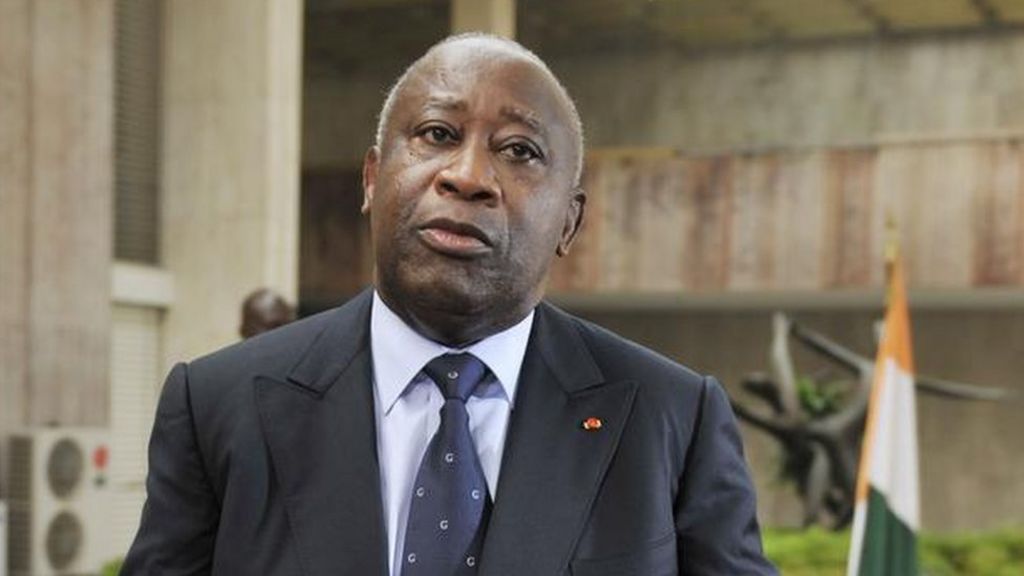