MAN ARRESTED IN KANO FOR IMPERSONATING ASSISTANT COMMISSIONER OF POLICE.

Police in Kano have arrested 45-year-old Mohammed Aliyu for parading himself as an Assistant Commissioner of Police.

Details of the arrest are contained in a statement released by the state command’s Public Relations Officer, Abdullahi Kiyawa.

Kiyawa said the suspect went to a hotel in the metropolis and requested accommodation to lodge some of his guests coming from Kaduna and other parts of the country.

He said the suspect requested a discount for being a superior police officer of the rank of an Assistant Commissioner.

The suspect equally tendered a complimentary card to the hotel manager, bearing his name as an Assistant Commissioner of Police, as well as Squadron Commander of 52 Police Mobile Force, Challawa, Kano.

The state’s command image maker said the manager of the hotel was suspicious about the approach of the man and immediately informed the Police, which led to his arrest.

On investigation, fake documents were found in possession of the suspect, bearing his picture and the name, Ibrahim Muhammad Tijjani, as a medical practitioner.

He confessed that he was neither a medical doctor nor a police officer and admitted to have been involved in series of surgical operations, injections, and prescription of drugs to many patients.

The Police Public Relations Officer said the case has been transferred to the Criminal Investigation Department of the Command for further investigation. 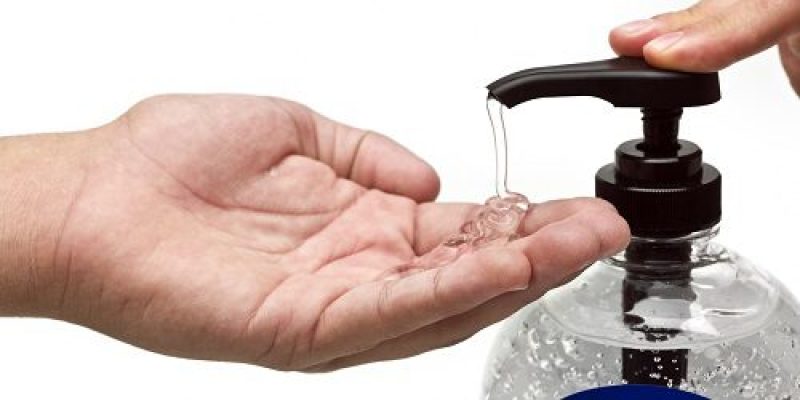 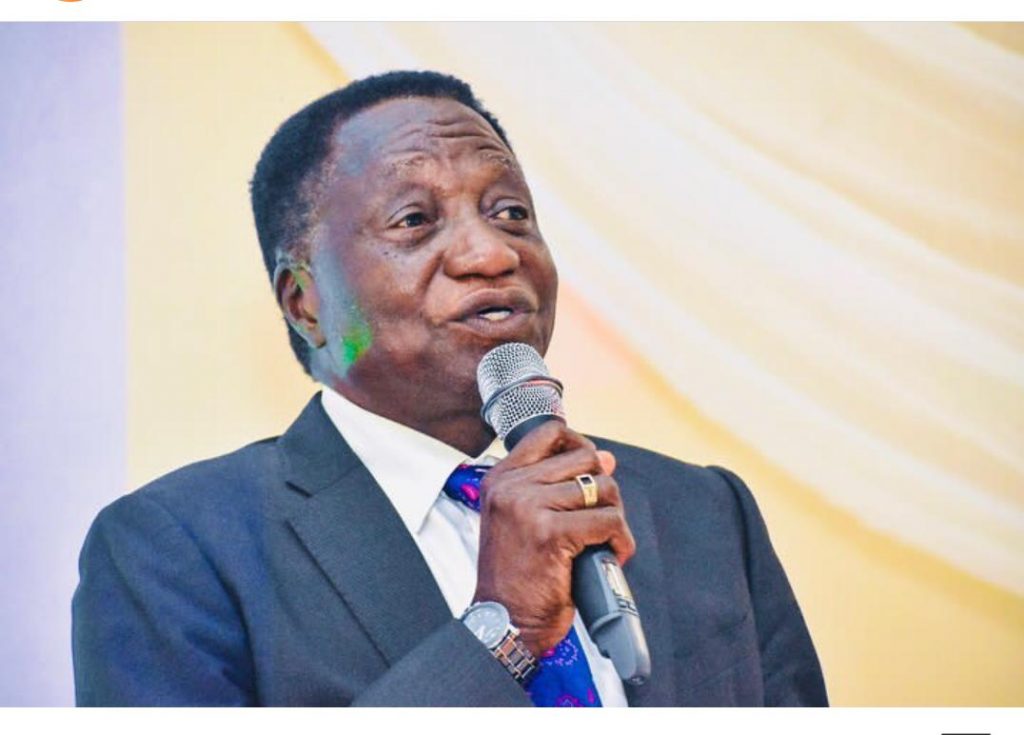