Meek Mill released, says past five months have been a nightmare

Rapper Meek Mill has been released from prison on bail Tuesday after being incarcerated for violating his probation.

The Pennsylvania Supreme Court ordered his release Tuesday after a controversial ruling in November in which the rapper was sentenced to two to four years in prison.

In a statement to Billboard, Meek Mill said “I’d like to thank God, my family, my friends, my attorneys, my team at Roc Nation including JAY-Z, Desiree Perez, my good friend Michael Rubin, my fans”, “While the past five months have been a nightmare, the prayers, visits, calls, letters and rallies have helped me stay positive.
Meek Mill said further, “Although I’m blessed to have the resources to fight this unjust situation, I understand that many people of color across the country don’t have that luxury and I plan to use my platform to shine a light on those issues. In the meantime, I plan to work closely with my legal team to overturn this unwarranted conviction and look forward to reuniting with my family and resuming my music career.”

In November, Meek Mill’s bail request was denied by Judge Genece Brinkley, who said he is a “flight risk” and a “danger to the community,” 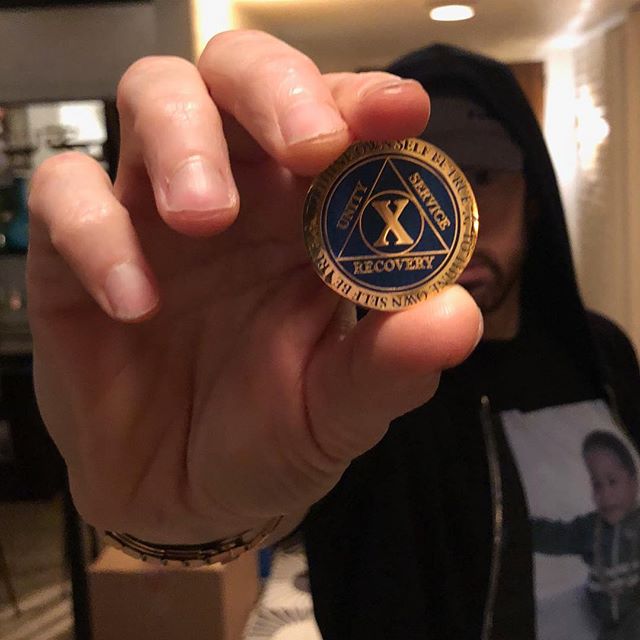