Meta the parent company of social media giants Facebook, Instagram and WhatsApp has sacked over 11,000 employees about 13% of its workforce and is set to extend the embargo it has imposed on new hiring.

I want to take accountability for these decisions and for how we got here. I know this is tough for everyone, and I’m especially sorry to those impacted. Meta CEO Mark Zuckerberg said.

This is the first major round of layoffs at Meta, and is being considered as the most drastic one since Facebook began in 2004, and reflects a sharp slowdown in the digital advertising market.
It has been reported that Zuckerberg’s fortunes dropped to $36billion making him move from third richest in the world to 29th at the moment.

In his message to employees, Zuckerberg said that they are taking additional steps to become a leaner organisation by cutting discretionary spending as well as extending its hiring freeze till the end of Q1. Meta follows the calendar year, which means the hiring freeze will be in place till March 2023.

He attributed the decision to a significant increase in investments that had been made due to the pandemic.

the surge of e-commerce led to outsized revenue growth. Many people predicted this would be a permanent acceleration that would continue even after the pandemic ended. I did too.

he said, which turned out not to be the case.

Not only has online commerce returned to prior trends, but the macroeconomic downturn, increased competition, and ads signal loss have caused our revenue to be much lower than I’d expected. I got this wrong, and I take responsibility for that,” he said.

Mark said the company has to become more capital efficient, and that it has shifted more resources to a “smaller number of high priority growth areas”. These are areas such as the AI discovery engine, ads and business platforms, and the metaverse.

Meta said it has cut costs by scaling back budgets, reducing perks, reducing real estate footprint and is restructuring teams as well.

But these measures alone won’t bring our expenses in line with our revenue growth, so I’ve also made the hard decision to let people go..

He also outlined what will be given to affected employees as part of their severance. Support outside the US will be similar, he said, and there will be separate processes that take into account local employment laws.

With these job cuts, Meta will join a slew of other tech firms that have announced layoffs and hiring freezes in response to rising inflation and macroeconomic headwinds. This includes Stripe, Amazon, Lyft, Coinbase, Apple, and Snap among others.

Twitter laid off nearly half of its 7,500-strong workforce last week under new owner Elon Musk.

Snap also cut about 20 percent of its workforce and scrapped several projects such as Snap Originals, Minis, Games, and Pixy besides winding down standalone apps Zenly and Voisey in August 2022. 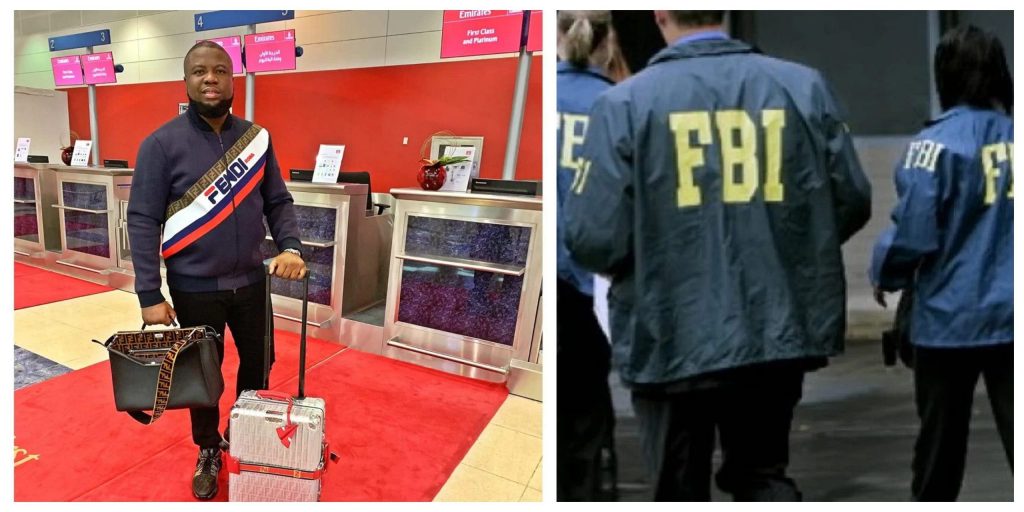