A migrant woman who tested positive for coronavirus has given birth on board a helicopter while being airlifted to hospital from an over-crowded holding centre on Italy’s Lampedusa Island.

Italy says it has seen an increase in migrant arrivals this year.

A rescue ship was given permission yesterday to disembark 353 rescued migrants on the island of Sicily after calls from the United Nations.

The incident came amid clashes between the Sicilian and national government, with Sicily’s Governor Nello Musumeci accusing Rome of not giving him enough help in dealing with migrant arrivals from Africa.

Meanwhile, a tanker with 27 migrants on board has made fresh pleas for help. 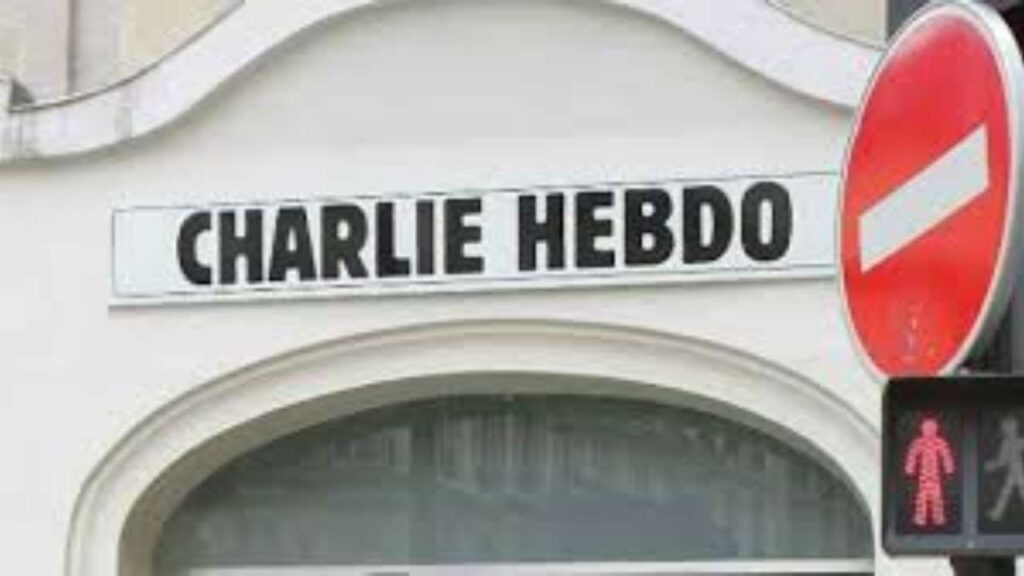 SPEAKER, HOUSE OF REP TO VISIT GHANA FOR LEGISLATIVE DIPLOMACY 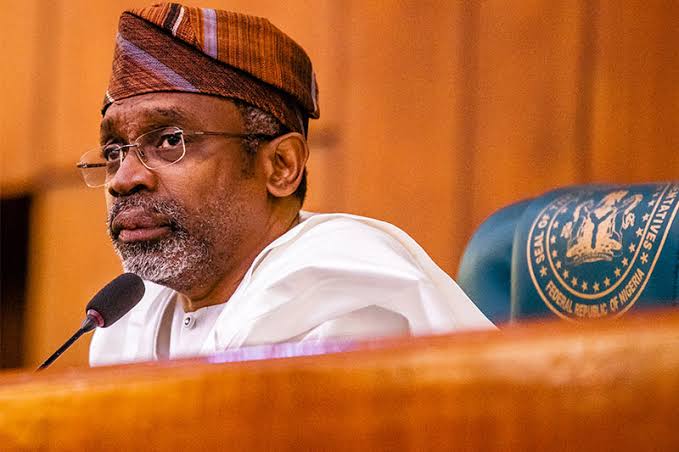