Despite the efforts of the Anambra State government to forestall further compliance to the sit-at-home order of the outlawed separatists group, the Indigenous People of Biafra, IPOB, residents of the State this Tuesday stayed away from government offices and business areas.

Major streets of Awka, the State capital looked more deserted on the second day of the civil disobedience as people shunned the government directive and stay away from public places in compliance with the directive of the proscribed IPOB sit-at-home order.

IPOB had in a statement last weekend ordered citizens to stay indoors this Tuesday in honour of their members allegedly killed during the military operation code named Python Dance at the Afara Ibeku home of their leader, Nnamdi Kalu on Sepember 14, 2017.

Though the Anambra State Governor, Willie Obiano had on Monday visited some markets and Banks in Awka to encourage and persuade the people to stop obeying the weekly sit-at-home order of IPOB, but the situation was worse across the State.

Ait.live crew who monitored the civil order reports that though the streets of Onitsha, the commercial hub of Anambra State were generally free of usual heavy business and commercial traffic, some people however summoned the courage to go about their activities, an indication that many are no longer in support of the self-imposed regular sit-at-home action.

Economy experts warn of dire consequences of the continued disruption of trade and commerce in the South East region of Nigeria to the per capita income of the people and the overall Gross Domestic Product, GDP of the country. 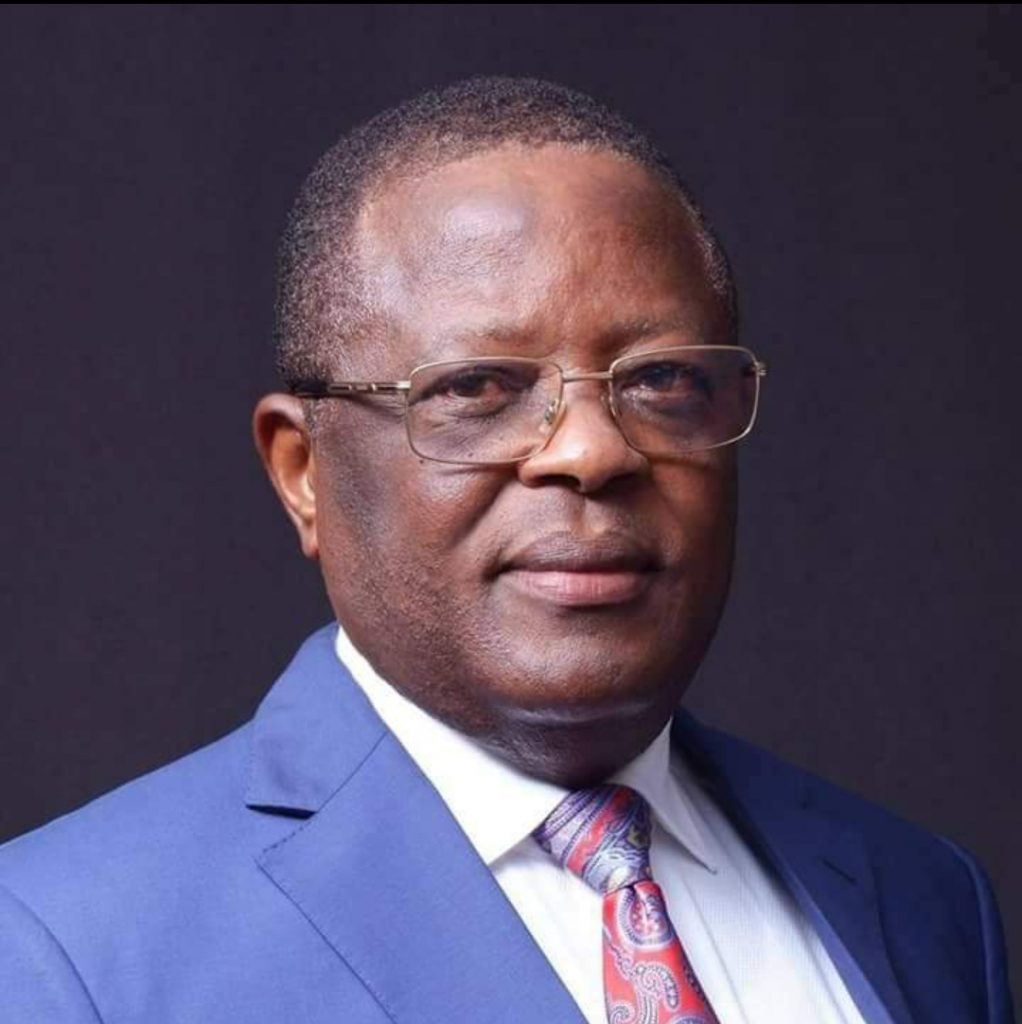