Written by Samson Ojeniran on October 7, 2021

45-year-old Ibrahim El-Maki and 42-year-old Hajarat Egbunu have been arrested by police in Katsina State for suspected fraud.

They are accused of defrauding members of the public by selling fake employment and appointment letters to the tune of Forty-seven point three million Naira.

The spokesman of the Police, Superintendent Gambo Isah said the fake employment letters were from the Economic Community of West African States, ECOWAS.

He said each of the offers is worth three point five million Naira.

The principal suspect, Hajarat Egbunu is a dismissed Nigeria Immigration Service officer of the rank of Chief Superintendent.

Police Superintendent Gambo Isah said the suspect was traced to Abuja, arrested and taken to Katsina, following a series of complaints lodged at the command headquarters by some victims.

Isah said the job racketeering started in 2020 when one of the suspects, 45-year-old Ibrahim El-Maki approached unsuspecting persons, offering them jobs at the ECOWAS Office in Abuja.

The principal suspect, Hajarat Egbunu, did not deny the allegations but said other members of her syndicate, working with the Economic Community of West African States, had informed her about some vacancies, which made her offer some help.

According to her, when the offers came out, she told her contact that the letters were fake, but promised the victims, that the real appointment letters will soon be out and advised them to hide the letters in their possession

She also confessed that in every 2 million Naira, she gets between 800,000 to 1 million Naira.
.
The other suspect, Ibrahim El-Maki the link between the victims and Egbunu said he is also a victim of the scam, after spending about one point eight million Naira to secure the fake employment

WHO RECOMMENDS WIDESPREAD USE OF WORLD’S FIRST MALARIA VACCINE 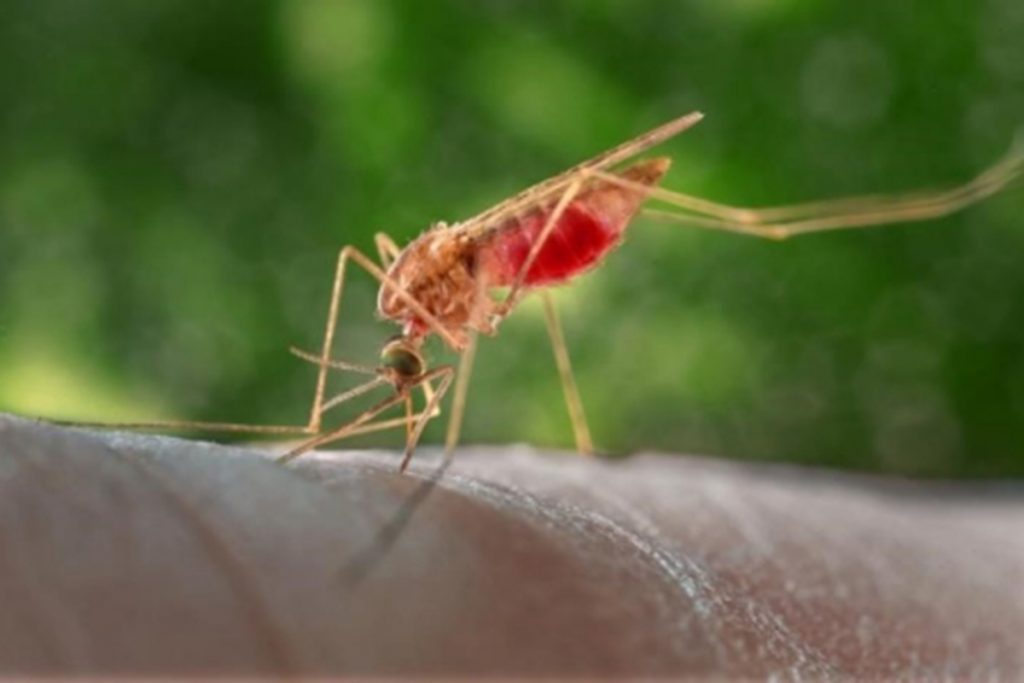