The Nigerian basketball federation(NBBF) honors late singer Sound Sultan by dedicating D’Tigers wins against USA and Argentina to him.

The Nigerian male Basketball team commenced their journey to the Olympics with two friendlies against USA and Argentina where they came out victorious.

The D’Tigers edged Team USA ranked number 1 in the world    by 90-87 points in a very incredible performance and went ahead to defeat Argentina a team ranked at number 4 in the world in an exhibition match played yesterday 12th of July starting their preparations for the Olympics in top form.

Meanwhile, sound Sultan who was passionate about basketball was announced dead on Sunday by his family after several years of battling cancer.

We dedicate the victories against US & Argentina to late Olanrewaju Fasasi (@Soundsultan). You saw this day coming when Nigeria would become a dominant force in global basketball. Ironically, the day we won against @usabasketball, that was when you gave up the ghost. RIP. 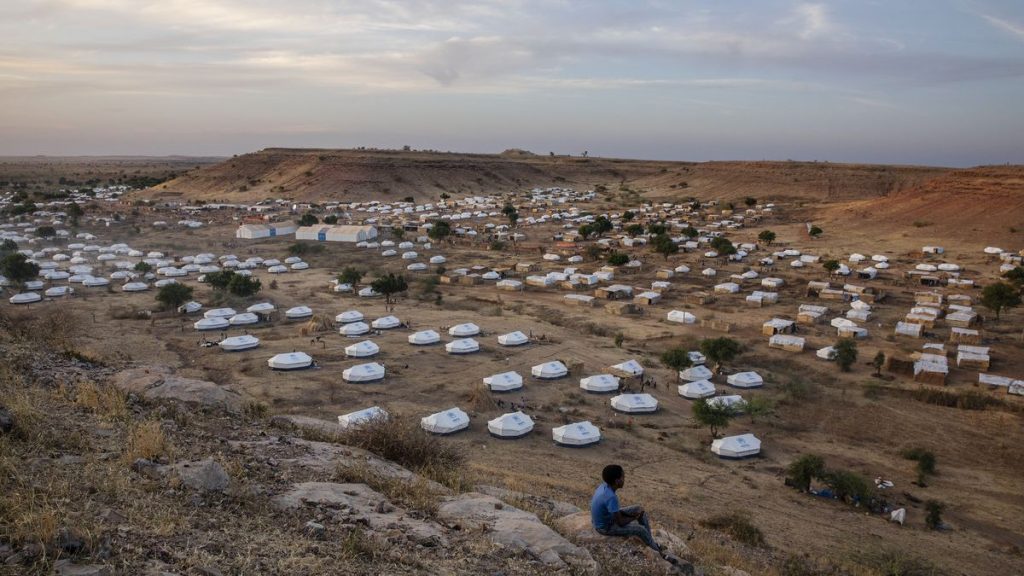 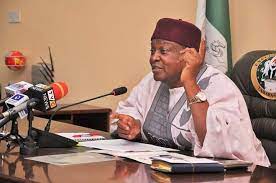