Vice President Yemi Osinbajo, has stated that the current administration of President Muhammadu Buhari will do everything possible to develop all the sea ports in the Niger Delta as a move to further boost economic activities in the area.

Professor Yemi Osinbajo said this at the 6th Anniversary Lecture of Gbaramantu Voice in Lagos. He said, the theme you have chosen “The Dwindling State of Crude Oil Demand in the Global Market; The Way Forward” is timely. It is no secret that revenue from crude oil accounts for about 90% of our foreign exchange earnings.

According to him, this administration is developing a number of deep seaports across the Niger Delta region including the Bonny, Warri and Ibom deep sea port among other developmental projects such as the establishment of Export Processing Zones which will be operational soon.

In the last decade, we have borne witness to the revolution in tracking technology which led to the shale boom and the attendant decline in demands for our crude. In the past year the impact of the COVID-19 pandemic has had an equally adverse effect on global energy demands and hence on our earnings.

Thus the current situation, more than ever before, calls for a creative and holistic approach to the task of fostering economic growth. Beyond its oil wealth, Niger Delta is incredibly blessed with diverse human capital across education, sports, technology, creative arts, entertainment, economy and many other sectors.

He reiterated that since the inception of this administration, there has been a demonstration of total commitment to the challenges of creating economic opportunities for a fast growing Nigerian population in a post oil  future.

Our entire strategic outlook has been shaped by the concept of a Nigeria beyond oil; a paradigm that encompasses measures aimed at repositioning our economy by taking advantage of global trends in the energy sector.

As part of our drive to encourage investments in gas production and optimize our nations enormous gas potential, the Federal Government declared the period of 2020 to 2030 as the decade of gas, He said.

ORTOM CALLS FOR INCLUSION OF ELECTRONIC TRANSMISSION IN ELECTORAL ACTS. 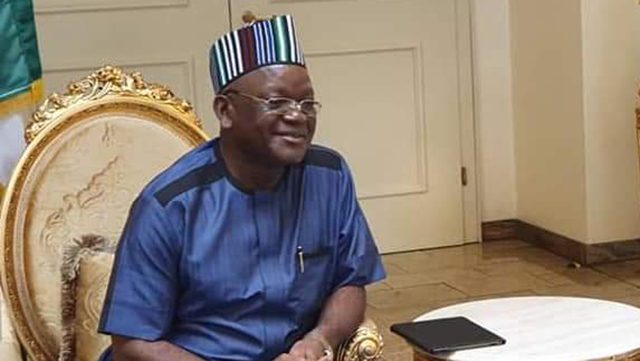 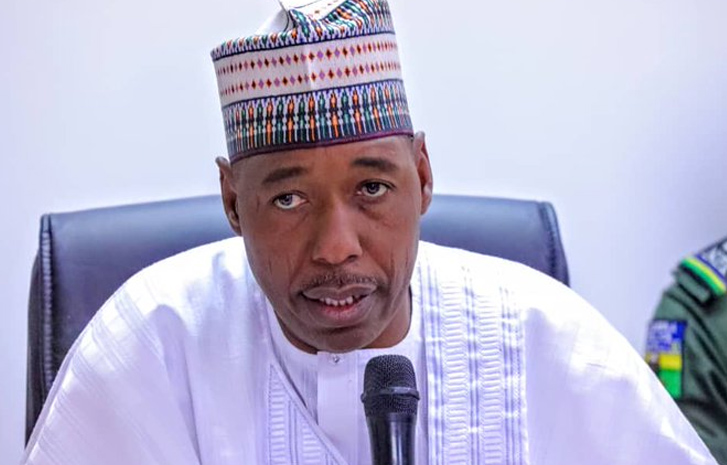