The Minister of Health, Dr Osagie Ehanire has said that Nigeria is expecting to receive its first batch of the Covid-19 Vaccines by the beginning of March. Dr Ehanire said this while addressing journalists at the end of the Federal Executive Council (FEC) meeting in Abuja on Wednesday.

The Federal Government had said last week that Nigeria would receive four million doses of the AstraZeneca vaccine very soon. But addressing the question of  when they will be delivered, the health minister said; “that is not in our hands, It is in the hand of the person bringing it to us”. He also noted that about 70% of the population is expected to be inoculated within two years.

“We have been told to open an account with Afreximbank under the African Union; we have done that successfully because we are going to pay for that part of the vaccine. The COVAX vaccine is free, at no cost to us, it is made from donations.

We want to immunize about 60 to 70% of our population. If COVAX immunises 20, then we have about 40 to 50 to immunize within the next two years. So, we have to pay for that minus any donations that we get like the MTN donation for example, these donations reduce the quantities that we have to purchase or any other that is given to us free of charge in the future.

COVAX will start delivering to African countries before the end of February; that’s what they told us.

The minister’s comment comes on the same day that Ghana became the first country to receive vaccines from Covax, a global scheme to procure and distribute Covid-19 inoculations for free to poor countries.

The 600,000 doses delivered to Ghana were the Oxford/AstraZeneca formula, made under license by the world’s largest vaccine manufacturer, the Serum Institute of India. 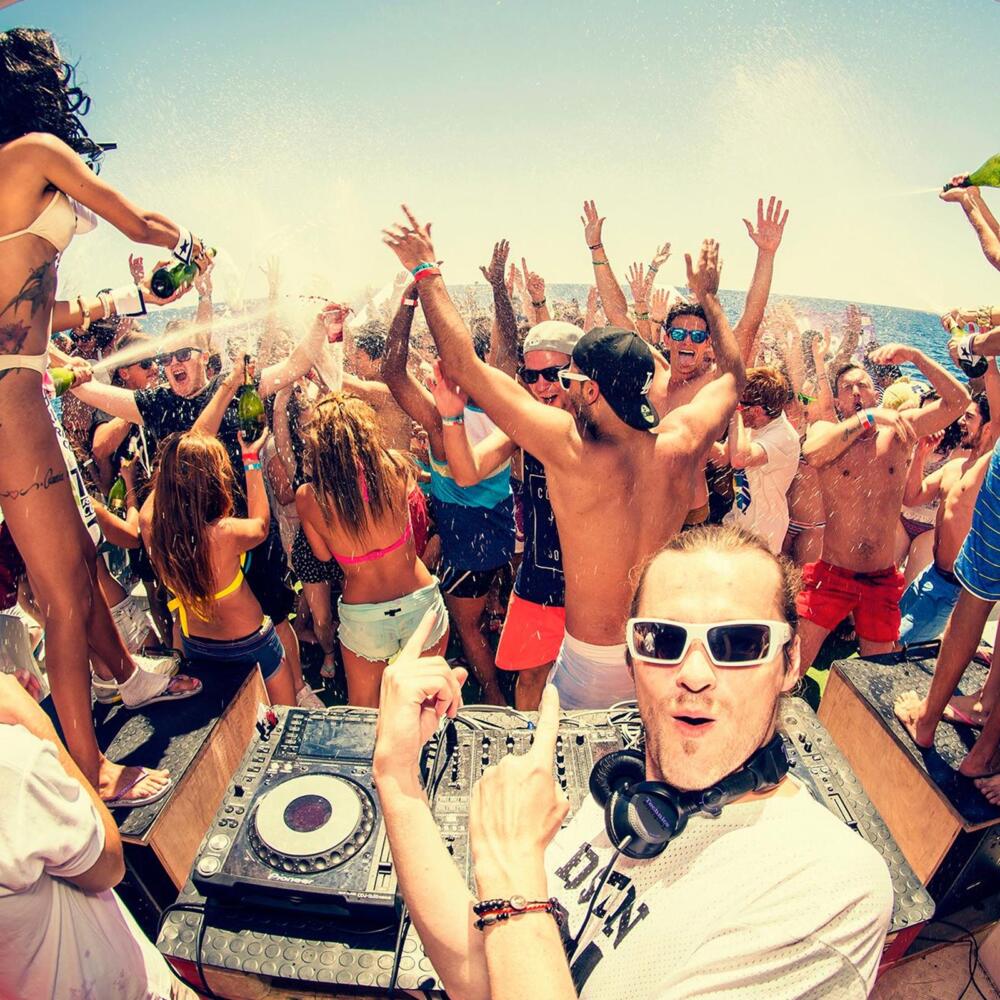