Minister of agriculture and rural development, Mohammed Abubakar, made the disclosure during the inauguration of the National Cocoa Management Committee in Abuja on Tuesday.

He said the LID methodology will serve as an optimum tool for production and serve as a tool for competitive pricing in the international market.

The country is currently contributing only five percent of global output as the country’s cocoa farmers keep aging.

To push up production and reclaim the country’s position in the global market, the permanent secretary of, the Ministry of Agriculture, Ernest Umakhihe, encouraged the National Cocoa Management committee to ensure the elimination of challenges being encountered in the Cocoa subsector. 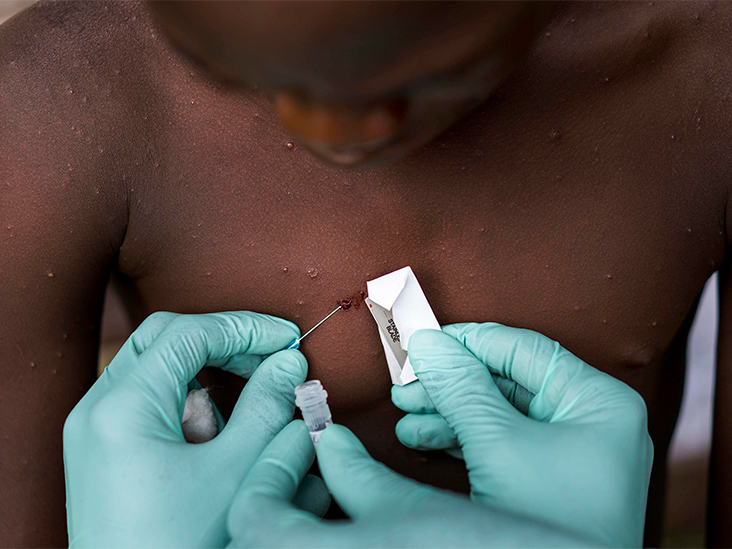