NLC THREATENS TO DOWN TOOLS OVER HIKE IN PMS PRICE

The Nigeria Labour Congress(NLC) has threatened to down tools over the increase in the price of petrol by the Federal Government.

Wabba said the Labour Union has rejected the hike in petrol price from N138 to N151.56 per litre.
He said Labour would no longer guarantee industrial peace.
The labour leader  said an emergency meeting of its organs will be called to deliberate on the next line of actions. 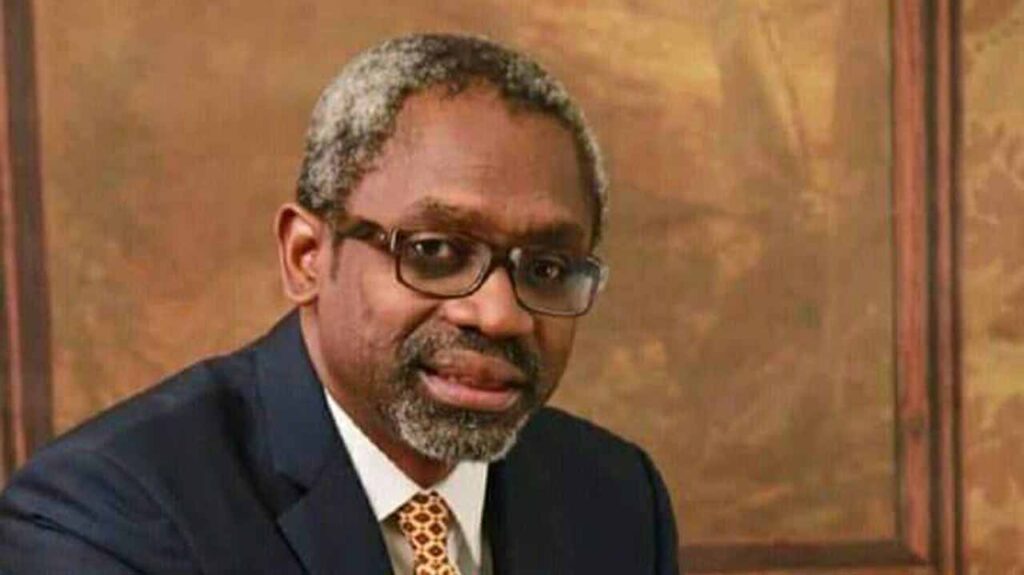