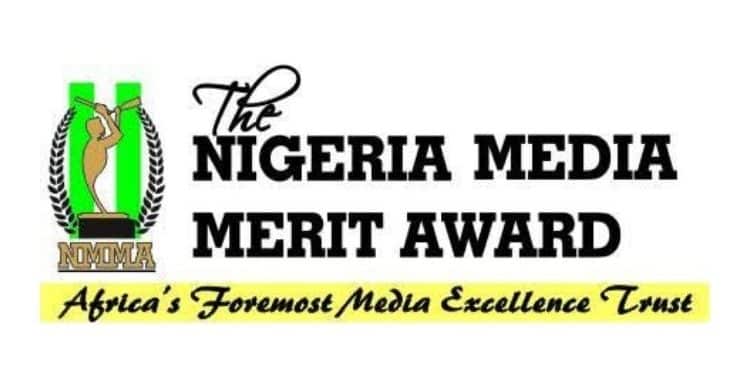 In a letter addressed to the Group Managing Director, Tony Akiotu, and signed by the NUJ DAAR Chairman, Patrick Abulu, the NUJ equally felicitates with Two staff members, Osiorhiame Osanyinlusi who won NMMA 2021 Radio presenter of the year, and Joke Fayemi, who emerged NMMA 2021 Radio reporter of the year.

In the Letter which has been copied to the Founder, the Chairman, Managing Directors of AIT and Radio services as well as the Executive Director News and Current Affairs, the NUJ DAAR sees the awards not only as a morale booster for managers of AIT, FAAJI, and entire staff members but also as a special 70th birthday gift to the visionary, Media Magnate, High Chief Engineer Raymond Dokpesi, CFR as well as a well deserved anniversary gift to Raypower Family at 27.

While the NUJ challenges the DAAR Management on sustaining these achievements by ensuring excellence is maintained in a condition of work and operations, it calls on staff members to give their very best to uphold the vision of the founder by ensuring that Nigerians get more factual, timely, informative, educative and entertaining news and current affairs programming.

The NUJ DAAR believes also that these awards should bring the DAAR family closer and stronger to continue to be top-notch in the fast-growing business of broadcasting. 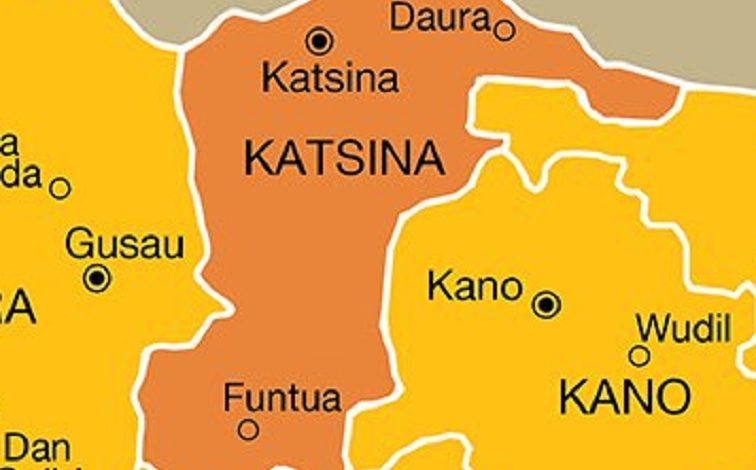