Edo State Deputy Governor, Philip Shaibu, has cautioned the Nigerian National League body, NNL against malpractices if the country hopes to secure a better future in the global sporting space.

The Deputy Governor who was speaking in Benin City against the backdrop of a recent event which played out at the Nigerian National League, NNL Super eight qualification in Enugu where a Bendel Insurance match was alleged to have been poorly officiated also accused the Nigeria Football Federation, NFF, of match-fixing and violation of FIFA rules.

Shaibu insists that he will continue to fight to ensure that the right thing is done in the Nigeria football league.

He also revealed that the Management of Bendel Insurance will challenge the decision of the NNL in the coming days. 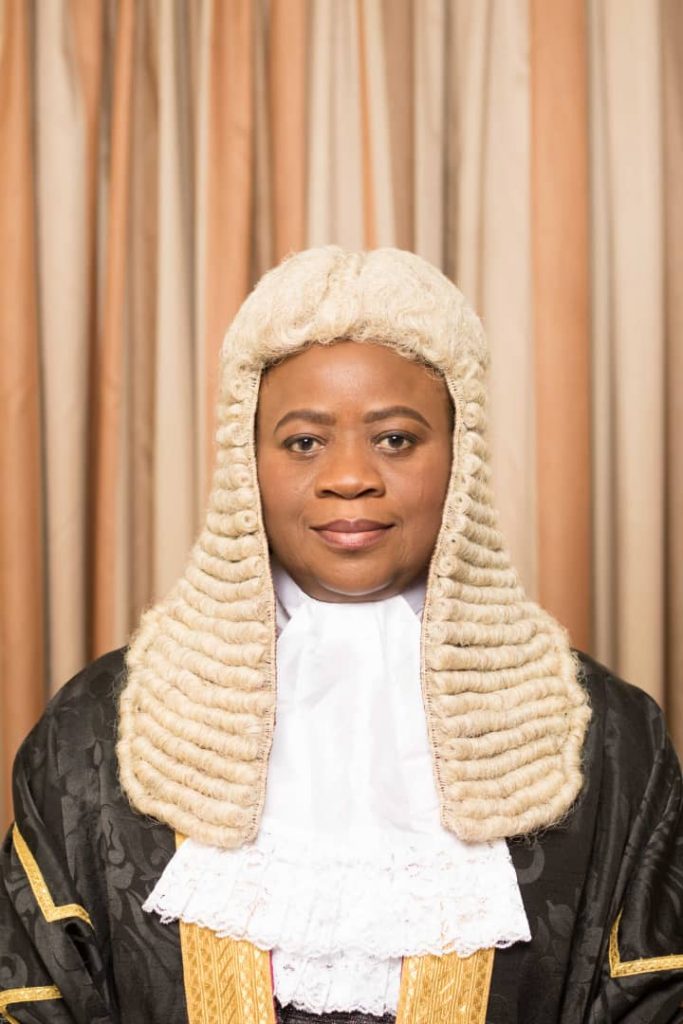