Written by Sarah Osanyinlusi on September 27, 2021

The Northern Governors Forum, NGF, says it is critically looking at the issues relating to Value Added Tax to adopt a strategy that will ensure the interest of the region is protected.

Chairman of the NGF, Simon Lalong who stated this at the opening of the meeting in Kaduna said the VAT issue between the federal and states government if not properly addressed will affect the national economy.

On the issue of insecurity, the NGF said it will continue to take measures to tackle the situation in the north.

On his part, the sultan of Sokoto Muhammed Sa’ad Abubakar called on the northern governors to employ measures that will carry traditional rulers along. 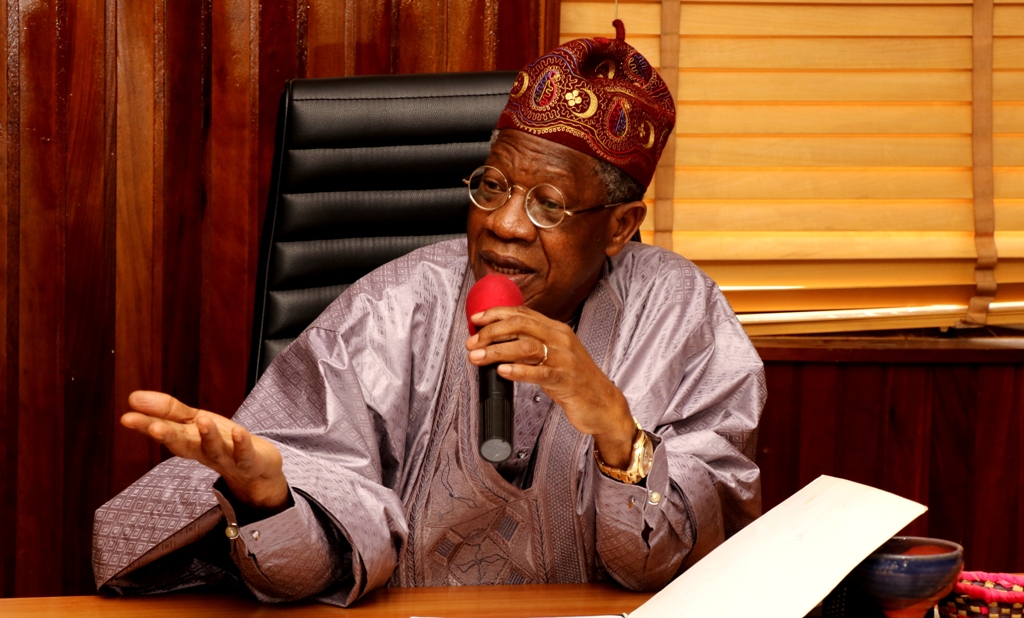 TWO DEAD, MANY INJURED IN SEPARATE ATTACKS BY GUNMEN ON APC AND APGA RALLIES IN ANAMBRA STATE.