A warning has been issued to private security companies operating in delta state without licence and illegal oil bunkers to desist from their illegal activities or risk facing prosecution.

Delta State commandant of the Nigeria Security and Civil Defence Corps, NSCDC, Chike Ikpeamaonwu who gave the warning at Asaba while parading six suspected crude oil vandals arrested in Kanto camp in Olokpobiri community in Warri South council area said the NSCDC will continue to deliver on its mandate.

According to the NSCDC commandant, the arrest of the six men was made possible through a tip off.

He further explained that his men had also discovered and sealed off the office of an unregistered private security company and warned them to operate according to laid down laws.

He said although no arrest was made at the time his men visited the company, but they were able to seal off the premises and begin an investigation into their activities.

BUHARI ORDERS RENEWED OFFENSIVE AGAINST BANDITS, KIDNAPPERS AND THEIR SPONSORS.

OVER 500,000 NIGERIANS HAVE RECEIVED THEIR FIRST DOSE OF COVID 19 VACCINE – NPHCDA. 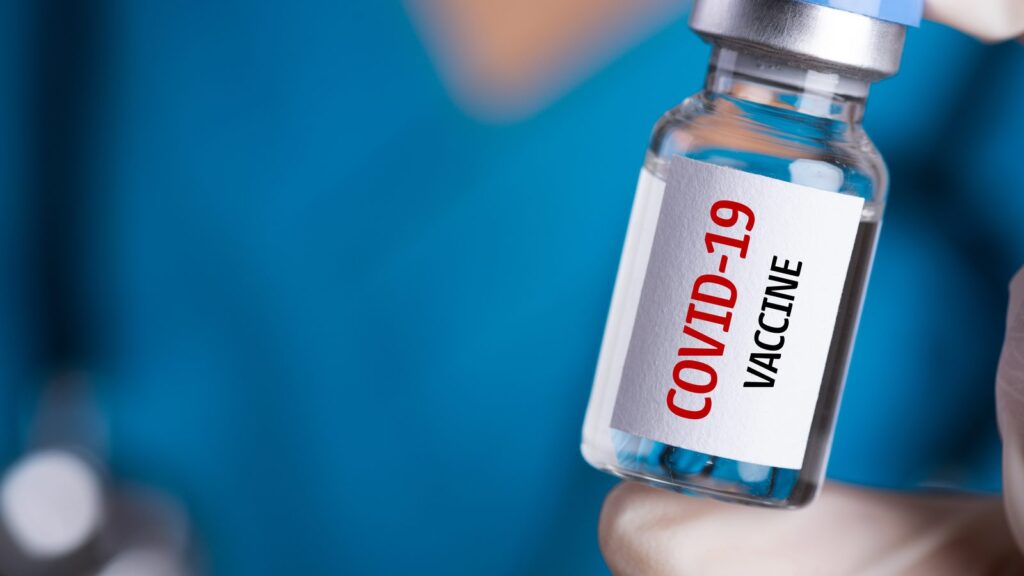