Following the controversy that trailed his inclusion as one of the speakers at the 60th Virtual Annual General Conference of the Nigerian Bar Association, former President Olusegun Obasanjo during the week, boycotted the conference, themed ‘STEP FORWARD’.

The NBA had rescinded its earlier decision to invite the Kaduna State Governor Nasir El-Rufai, due to public row over his inability to stop the killings in Southern Kaduna and his stance on some human rights issues.
However, this disinvitation, sparked outrage with the Muslim Lawyers’ Association of Nigeria (MULAN), asking the NBA to remove Obasanjo and Rivers State Governor, Nyesom Wike, from the list of speakers at the conference, claiming Obasanjo and Nyesom Wike were allegedly guilty of same allegations levied against El-Rufai.

MULAN President, Ibrahim Abikan, had said,
“We insist that if any standard is set for withdrawing el-Rufai, the same should apply to other speakers too”

Observations at the conference revealed that Olusegun Obasanjo was absent while Rivers state Gov. Wike, sent a representative. 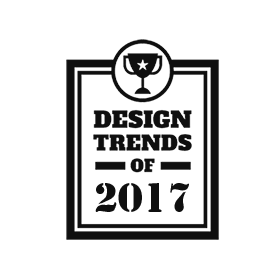