Ighalo scored the goal in Manchester United’s Round of 16, first leg tie against LASK at the Linzer Stadium in March which they won 5-nil.

His teammate, Marcus Rashford’s goal against Serbian club Partizan Belgrade was picked as seventh best of the competition.

Ludogorets’ Claudiu Keseru goal in the 5-1 win against CSKA Moscow was picked as the best for the season. 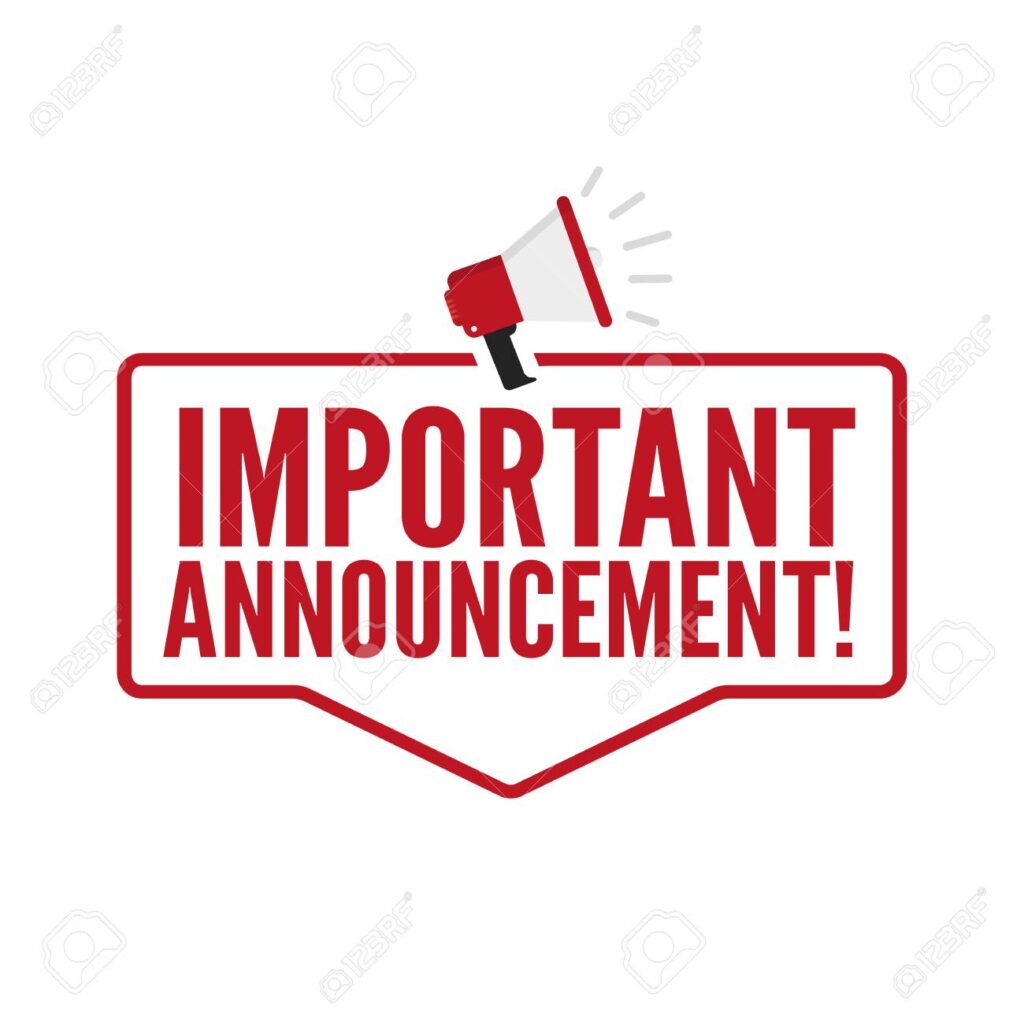 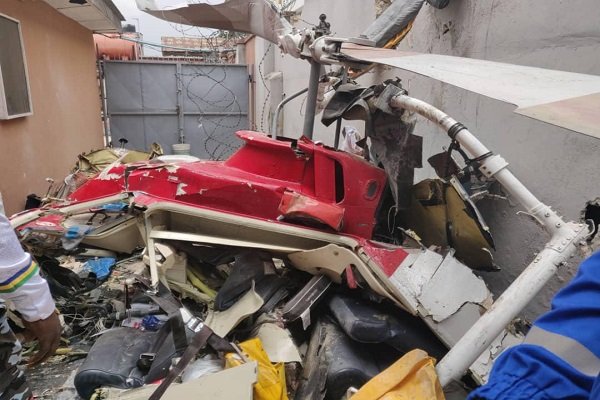