The Ogun 1 Area Command of the Nigeria Customs Service, on Thursday, said that it impounded smuggled goods worth over N5 billion in the year 2022. The command also said that it generated a revenue of N97.8 million from 957 seizures in the year under review.

The customs controller in the state, Bamidele Makinde, disclosed this while presenting the 2022 annual report to newsmen at the Idiroko office, in the Ipokia Local Government Area of Ogun State.

Makinde added that the command generated N97.8 million from the auction sales of petroleum products and baggage assessment of some items brought in from neighbouring countries.

The Ogun State custom boss said that 957 seizures were made including 45,773 bags of foreign parboiled rice of 50kg each, which is equivalent to 76 trailer loads, and 130 units of vehicles. He said the vehicles are used vehicles from foreign countries and are used in smuggling of prohibited items into the country.

While briefing newsmen, Makinde said that the revenue generated in 2022, represents a 300% increase from the previous year under review put at N36,655,401.50.

Other seizures recorded during the period under review include the following: 451,100 litres of petrol, which is equivalent to 14 tanker loads; one tanker load of adulterated diesel; 43 Sacks, 351 small bags and 1,083 wraps of Cannabis Sativa; 2,250 packets of Tramadol; 30 units of motorcycles used for conveyance of prohibited items and of second-hand clothing.

He said that the successes attained in the seizures were due to the use of continuous use of intelligence reports and collaborations with sister security agencies.

He reiterated that Customs can arrest, detain and prosecute persons who commit Custom related offences. Section 167 empowers Customs officers to seize or detain goods suspected to be smuggled into the country. 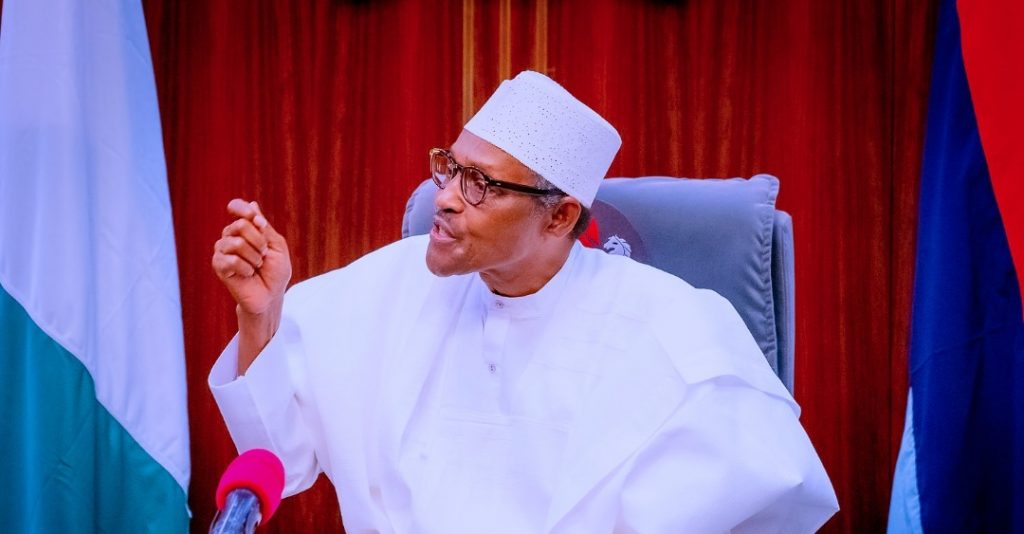 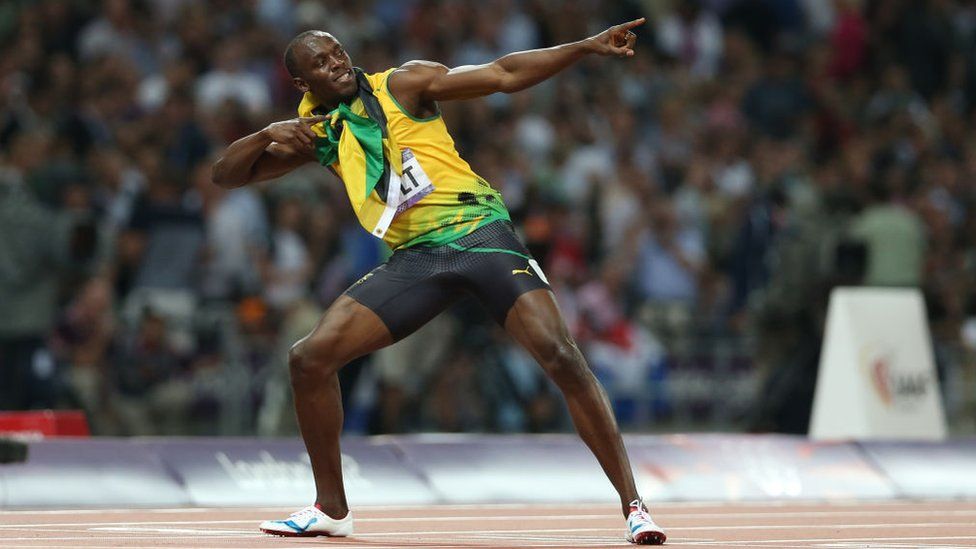