Kogi State Public Relations Officer of the Corps, Agiri Alex while parading the suspects said, the arrest was made possible by the NSCDC commandant General’s tactical team in Abuja.

The Nigeria Security and Civil Defense Corps have as its mandate, apart from ensuring peace among the civil population, the protection of the nation’s assets from economic sabotage.

With renewed security breaches in parts of Kogi State, the Kogi State commandant of the NSCDC has deployed his men to various flash points of crimes in the state; with a call on residents to volunteer intelligence that will enable the corps serve them better. 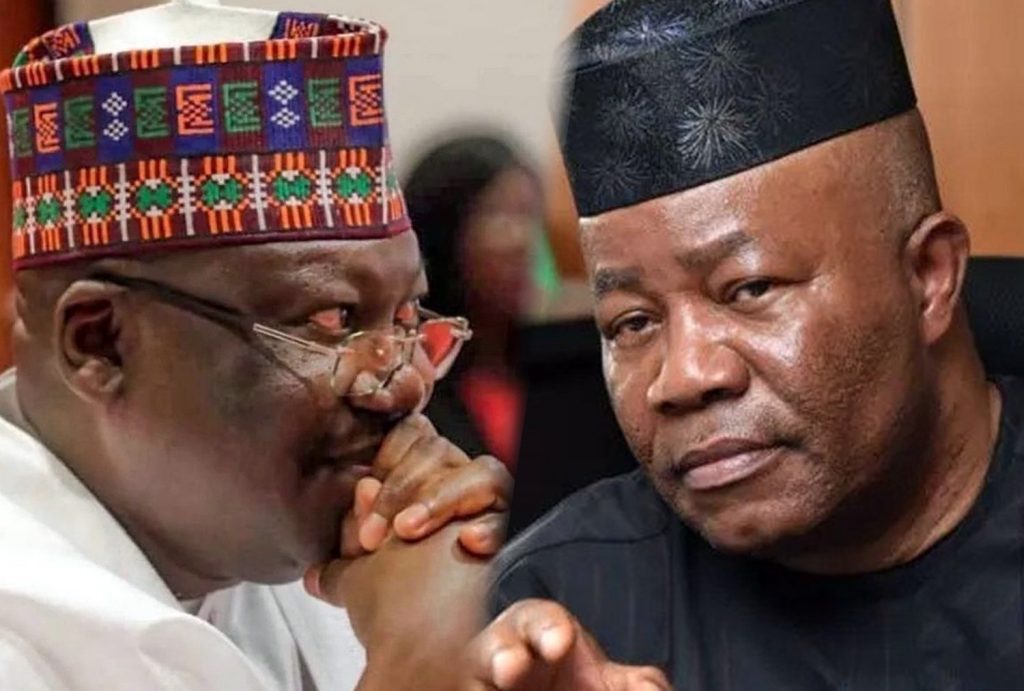