A Magistrates Court sitting in Yaba, Lagos has ordered the remand of the suspended police officer and suspect in the death of Bolanle Raheem, Drambi Vanbi at the Ikoyi Correctional Centre.

The Attorney general applied for remand of the defendant in accordance with Section 264 of the Administration of Criminal Justice Law of Lagos, 2015.

Onigbanjo told the Chief Magistrate that the remand is to allow the police to conclude its investigation into the matter and seek legal advice.

The request for remand was granted and the magistrate ordered the case file to be duplicated and sent to the DPP.

The office of the Attorney general had earlier filed a one-count charge against the defendant dated 30th December 2022 and signed by the director of Public Prosecutions, Babajide Martins

According to the charge sheet which reads, “You ASP Drambi Vandi on the 25th day of December 2022, at Ajah Road, along the Lekki expressway, Lagos, unlawfully killed one Omobolanle Raheem by shooting the deceased in the chest contrary to Section 223 of the Criminal law of Lagos State, 2015”

The Chief Magistrate, Adeola Olatubosun adjourned the case to the 30th of January, 2023 to await legal advice.

NICK CANNON ” THE MASKED SINGER” HAS WELCOMED HIS 12TH CHILD. 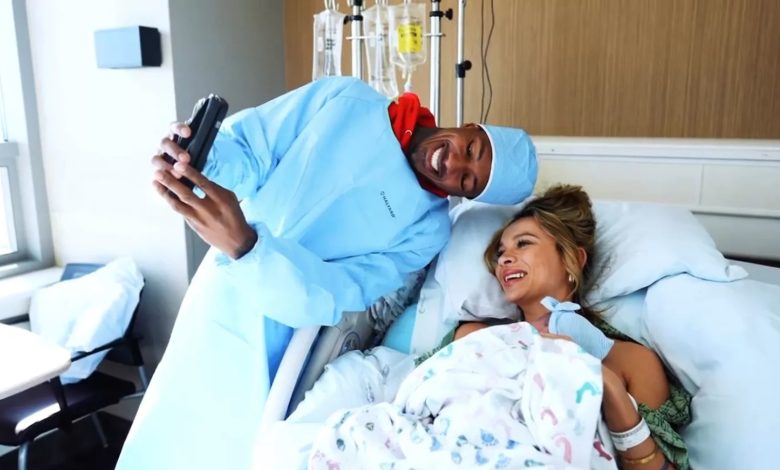