ORTOM CALLS FOR INCLUSION OF ELECTRONIC TRANSMISSION IN ELECTORAL ACTS.

The Benue State Governor Samuel Ortom has joined the call on President Muhammadu Buhari not to sign into law the amended electoral act without the inclusion of the electronic transmission.

Ortom who made the call in Makurdi the state capital sounded a note of warning to intending election manipulators to steer clear of his State.

Benue State Governor returns to the State after a series of meetings to resolve his political party’s internal wrangling on the national scene.

He shared his thoughts on the moves by the national assembly to amend the electoral act.

At the State level the Governor debunked membership claims of his main opposition party.

The State’s ruling party leader remains pretty optimistic of his party’s victory beyond the state level in the elections ahead. 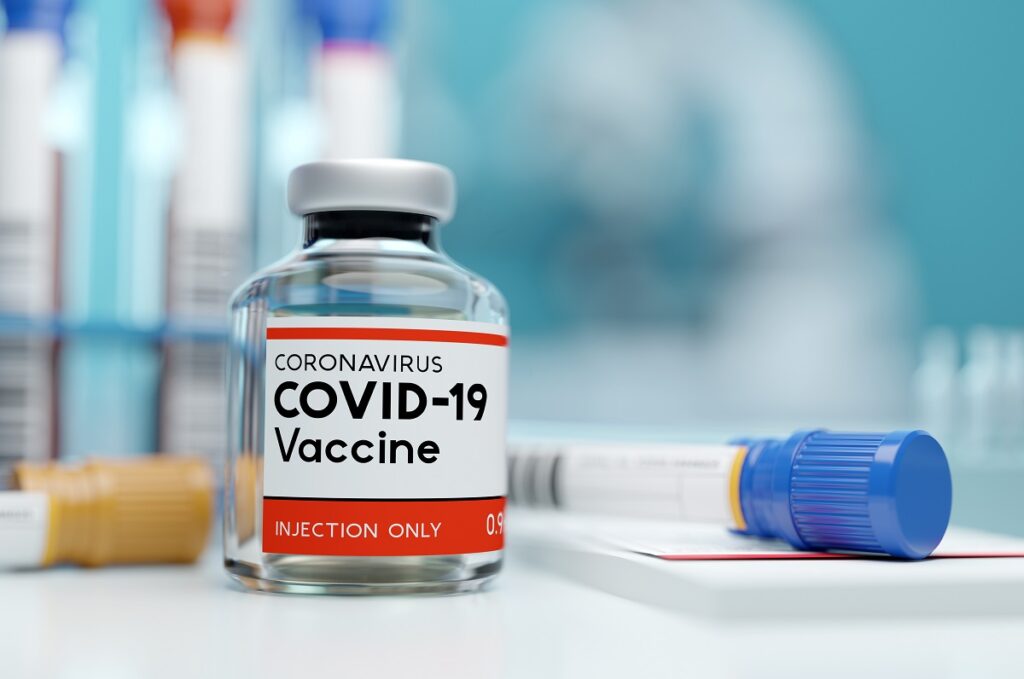 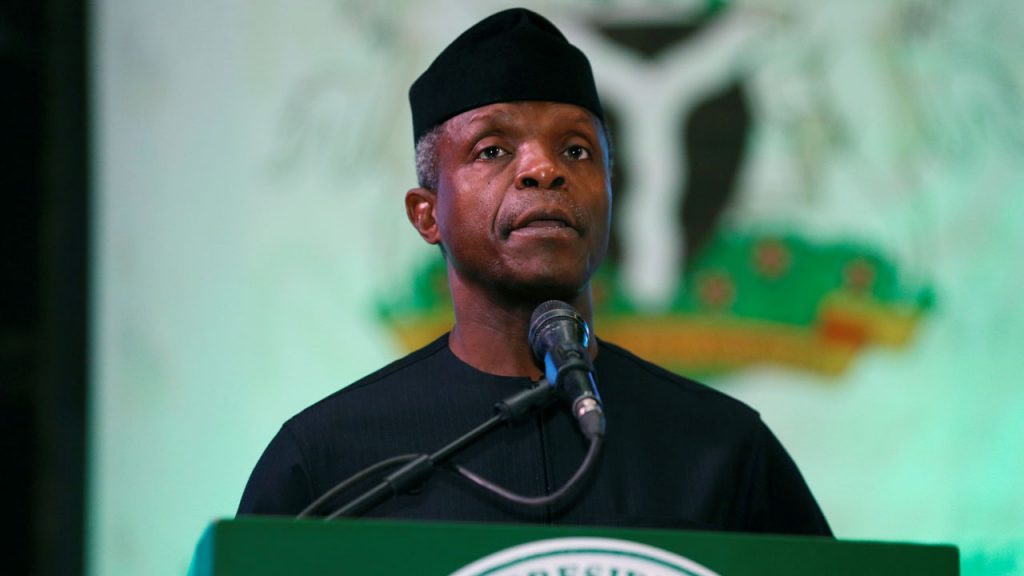