At least ten passengers in a commercial vehicle along the Akwanga axis of Nassarawa State who were involved in a ghastly motor accident were immediately evacuated to a nearby hospital for treatment courtesy of the Benue State Governor Samuel Ortom.

Ortom who was on his way to Abuja when he ran into the scene equally directed that the victims hospital bills be paid.

Eye witnesses said the accident occurred when the driver tried to avoid a head-on collision with another vehicle in which at least ten passengers sustained various degrees of injuries.

At the nick of time was when the Benue State Governor’s convoy arrived the accident scene with passengers sitting helplessly on the bare floor.

According to the driver the vehicle veered off course in an effort to avoid an on coming vehicle.

The Governor immediately mobilised their evacuation to a medical centre.

It is hoped that they will eventually be reunited with their loved ones after being certified ok by medical personnel. 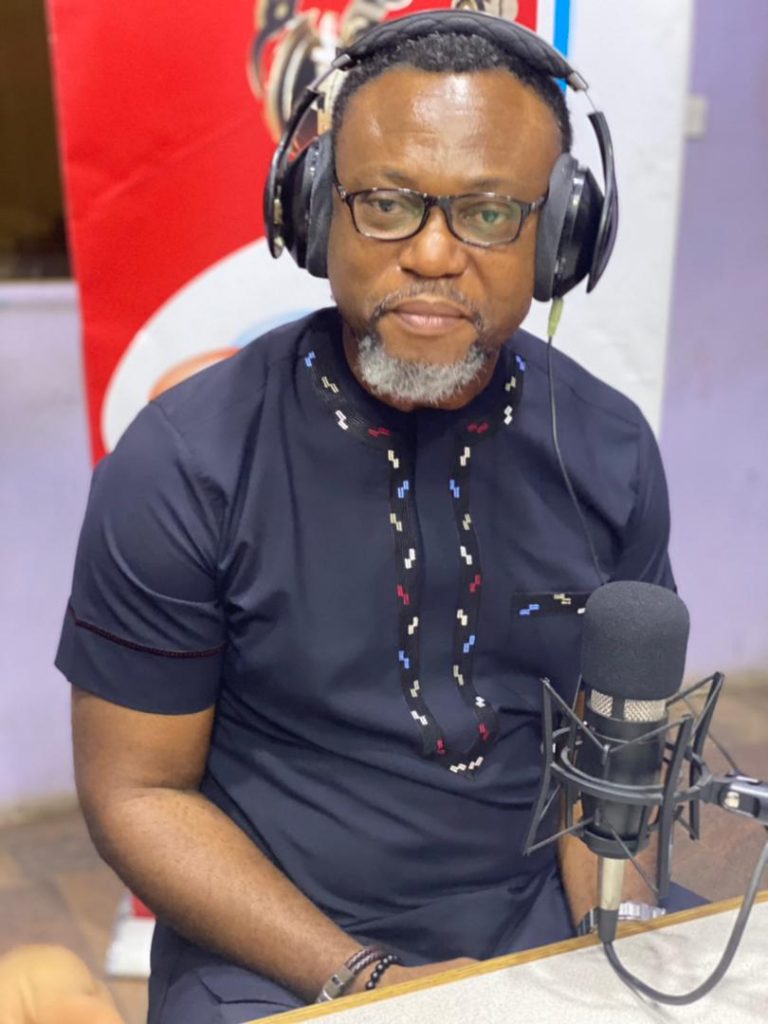