The former Wolfsburg striker will also have the opportunity to officially meet his new team mates ahead of his debut campaign in the Italian top flight. The 21 year old spent one season at Lille scoring 18 goals and six assists in 38 appearances across all competitions.

Osimhen was Lille’s player of the season and also picked up the award for Best African player in Ligue 1. 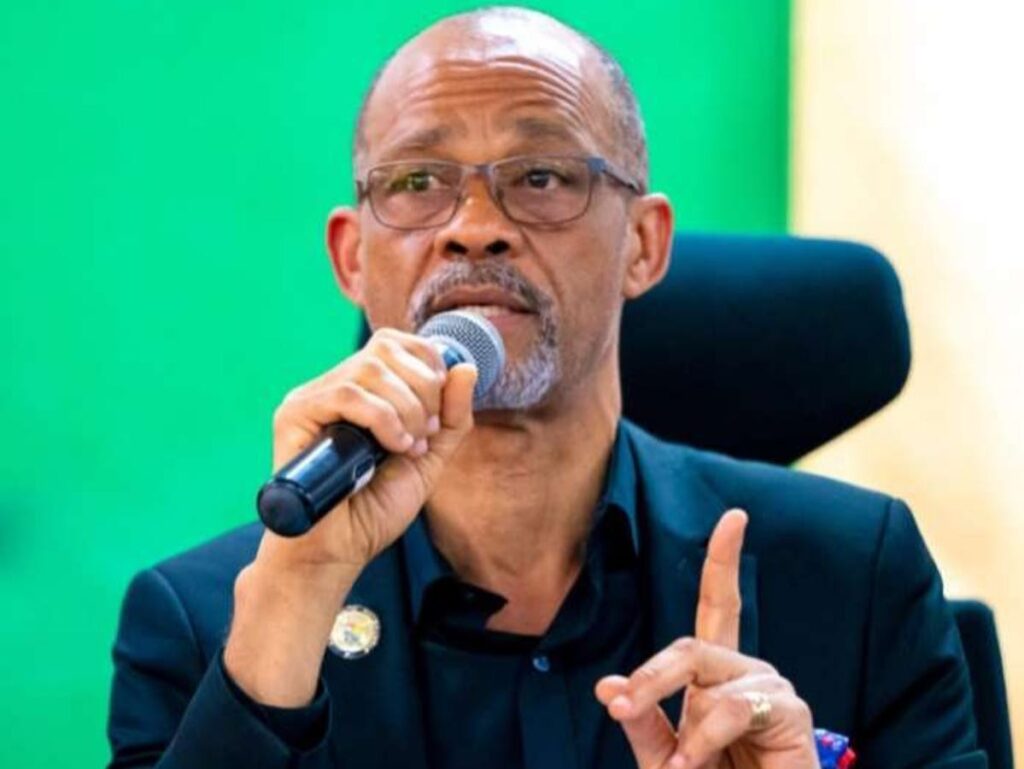