About 50 children are feared dead following a measles outbreak in the Kugbo Clan of Abua/Odual Local Government Area of Rivers State.

It was learned that the disease first reported in Amurouttoru-Kugbo Community has now spread to Emago-Kugbo and Akani-Kugbo communities leading to the death of several children in the three communities.

Community leaders in Kugbo Clan, Abua/Odual Local Government Area of Rivers State, yesterday, raised an alarm for urgent government intervention over the outbreak of measles believed to have resulted in the death of about 50 persons.

We have a situation that is ravaging Okugbo Clan. That is to say, Emakgbo, Akani, and Akpotu. And the situation we are talking about is measles.

In Akani-Okugbo, from what we witnessed and confirmed, 20 children have died. Then again, if you go to Amuruotoru, we also have the same situation. We have up to 15 recorded cases. We have tried our best to reach the government, but they (the government) have not responded.

Also speaking, the Youth Leader of the Emago-Kugbo community, Edoghotu Edwin, who said he visited other communities to ascertain the situation of things, appealed to the state government to come to the aid of the communities.

The situation now is bad. Measles has taken over the community, and the children are suffering. Over 15 children have died in Emago. The situation has extended to Akani and Amuruotor. And we are calling on the government to come to our aid because there are no health workers to handle the situation.

A health worker and an expert in health-related matters in Rivers state seem to have a seemingly different view on the prevalence of Measles in the state, claiming that the state has the lowest recorded cases in a recent report of the disease in the country.

Rivers State had the lowest prevalence of measles infection at eleven per hundred thousand cases.

However, reports have shown that in Nigeria, there has been a steady and persistent rise in the prevalence of measles among children under age five. At present, there has been an outcry of measles infection in parts of the state, Abua/Odual local government area in particular.

The Doctor believes lack of surveillance, failure to immunize babies, and lack of sensitisation might be responsible for the outbreak of measles in these areas. 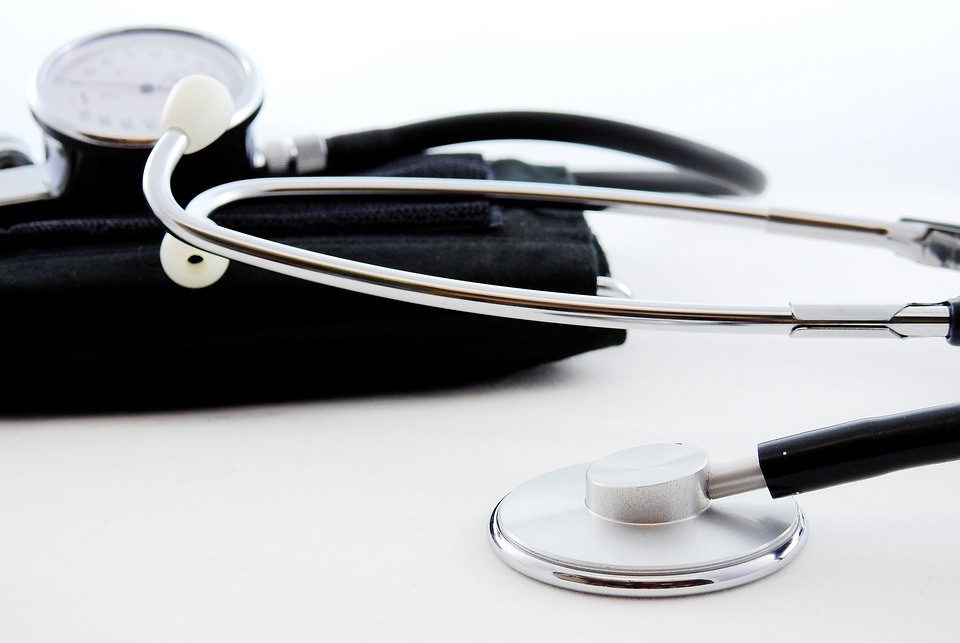 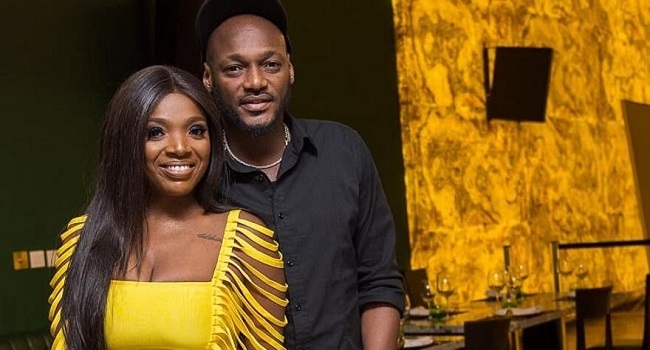