Umuahia, the Abia State capital, and Aba, the state’s commercial nerve center have witnessed partial compliance to the sit-at-home order by the Indigenous People of Biafra, IPOB.

The pro-self determination group said the lockdown of the South East region is to pressurize the Federal Government to free their leader, Nnamdi Kanu from custody.

The partial compliance of the order is coming despite late Sunday’s directive by the younger brother of the IPOB leader, Kanunta Kanu, that the sit-at-home be suspended, in order to allow Senior Secondary School students writing the ongoing terminal examination, the National Examination Council, NECO, to sit for the compulsory Mathematics subject.

In Umuahia, Banks and shops are open, while there were few vehicular and human movements in the capital city.

Government offices were scanty, as workers shunned their workplaces.

This may have prompted Governor Okezie Ikpeazu to place a government public announcement at about nine o’clock, Monday morning, directing all civil servants to report at their duty posts or face sanctions.

A Statement signed by the Secretary to the State Government, Chris Ezem, the Governor further directed the Head of Service to ensure compliance. 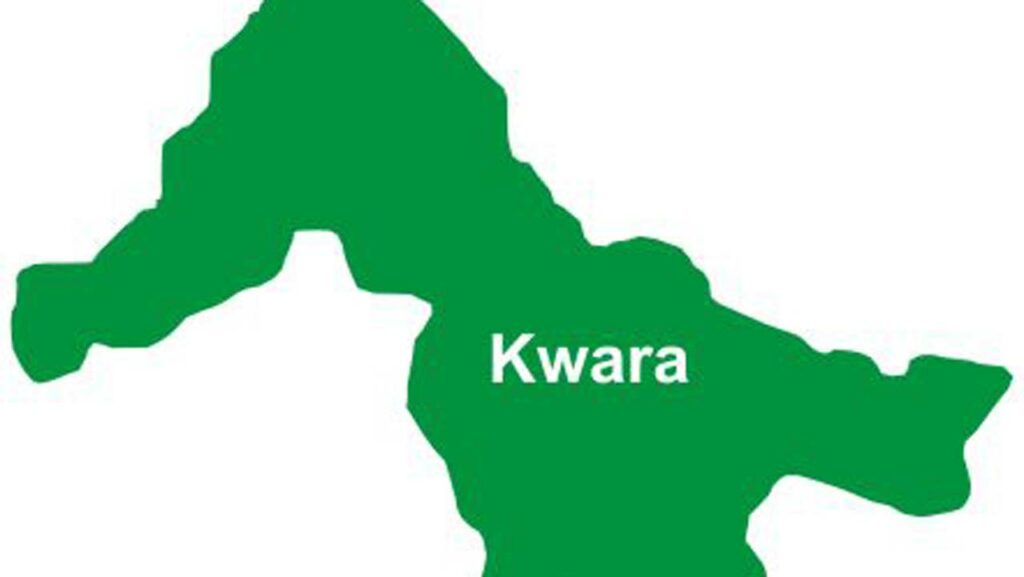