A Warri-bound passenger train derailed at the kilometer 30 Ajaokuta-itakpe section of the track at about midday on Sunday with no record of casualty.

This is contained in a statement issued by the coordinator Itakpe-Warri train service, Sanni Abdulganiyu.
The statement indicates that operations on the corridor have been temporarily suspended following the incident until repair works on the tracks and assessment had been carried out.

At the time of the incident, 148 passengers and 30 crew members were on board the train and were evacuated to a safe place where arrangements were made to convey them to their various destinations. Reports claim many passengers abandoned the train for fear of being kidnapped.

The statement also indicates that the cause of the derailment is yet to be determined while further details would be communicated to members of the public in due course.

It was gathered that the train left Warri early Sunday and got derailed at around noon inside the forest between Ajaokuta and Itakpe.

The Delta and Kogi State police commands could not immediately confirm the incident, but the MD of Nigerian Railway Corporation, Fidet Okhiria, confirmed it.

Okhiria said in a report that the stranded passengers had been evacuated.

The train derailed and we were able to move the passengers out of the place. We will announce when to commence operation again. Yes, we have evacuated the passengers. 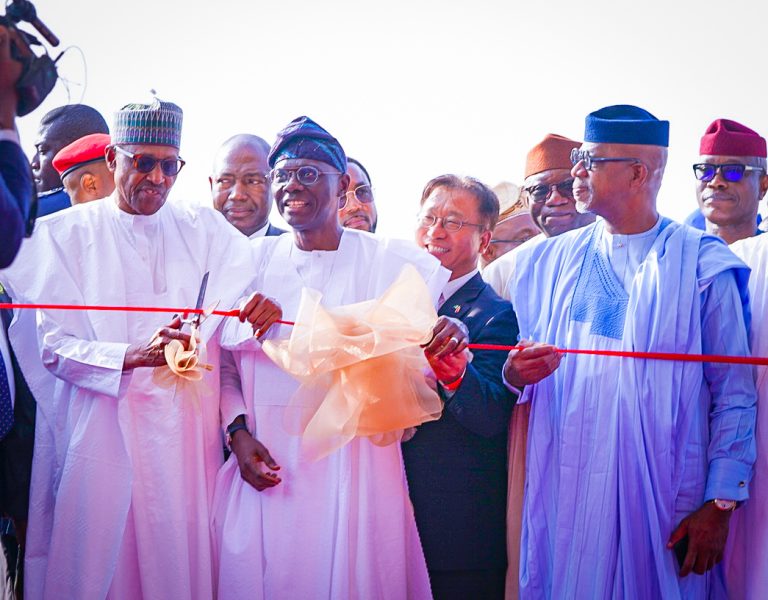