Some Police Special Constabularies on Wednesday stormed the streets of Osogbo, Osun State capital, to protest the non-payment of their stipends for eighteen months.

The police constabularies, numbering about 500, gathered at the Oke-Fia Roundabout in the morning and moved through Alekunwodo to Olaiya Junction to register their displeasure over the unpaid allowances.

The protesters who wore their Police uniforms were armed with placards with different inscriptions.

Some of the protesters said;

wives have been snatched because of their inability to provide for their families.

The constabularies said they were committed to their duties despite the fact that they were not paid.

Tijani Adewale, one of the aggrieved constabularies, said three of his colleagues have lost their lives in the course of discharging their duties. He said:

We lost three persons in Ikire and one in Iree. These people died in the course of discharging their duty.

We are very dutiful despite the fact that we have not been paid a dime. Due to unpaid allowances, tricycle and Okada riders have snatched our wives because of their inability to take care of them.

We have gone to the local government, honourables, and dignitaries, and yet nothing is done.

Recall last year, the constabularies in Ekiti State also staged a similar protest over the non-payment of their salaries for nine months. 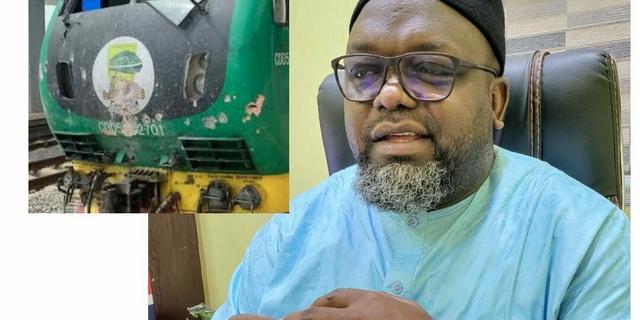