A chieftain of the All Progressives Grand Alliance, APGA, in Zamfara State, Abdullahi Shinkafi, has alleged that N57 million was offered to the abductors of the 279 Jangebe schoolgirls by some politicians, not to release the victims. 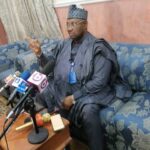 He challenged politicians in the state to submit their mobile phones to security agencies for scrutiny and investigation, to unravel those behind the abduction of the Jangebe students. Shinkafi noted that banditry activities have wreaked havoc in Zamfara State, as thousands of people have been killed, several cattle rustled, leaving twenty-five thousand orphans, as well as millions of Naira paid as ransom.

The Zamfara-born politician also said those who are canvassing for the Federal Government to declare state emergency in the state are ignorant of the law. He reminded them that President Muhammadu Buhari does not have the constitutional power to declare the State of Emergency, in the state. 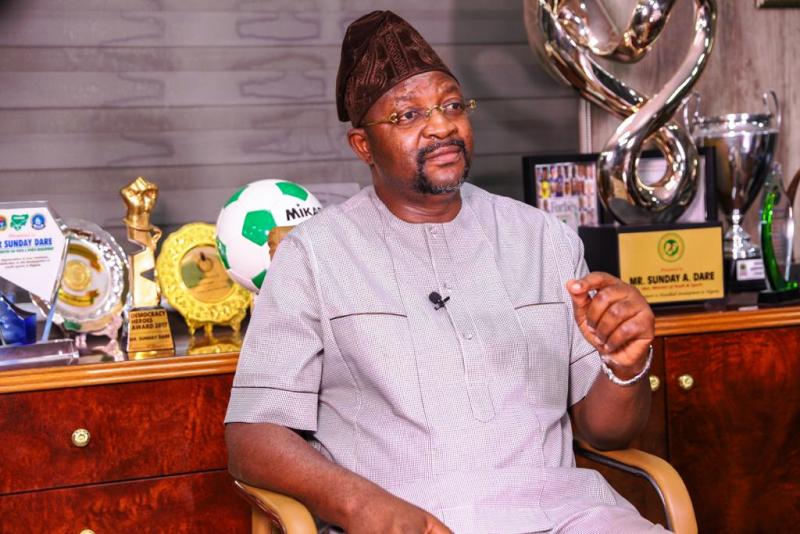