President Muhammadu Buhari is in a meeting with the Central Bank Governor, Godwin Emefiele, at the State House Abuja.

Today’s meeting is the second of such between the President and the CBN Governor since hiss return to the country from his leave on January 12, 2022.

Emefiele who was rumored to have been on the watch list of the Department of State Service DSS has since returned to the country from his leave abroad putting to rest the furore that greeted the earlier rumored story.

The CBN boss was part of a delegation of the Arab Bank for Economic Development led by its Director General, Dr Sidi Ould Tah.

Emiefele got the nod from President Buhari over the Naira redesign as well as the individual/corporate withdrawal limits policy set by the CBN in December. There is the belief by the CBN and Federal Government that this policy will help in stabilizing the Nigerian Economy. 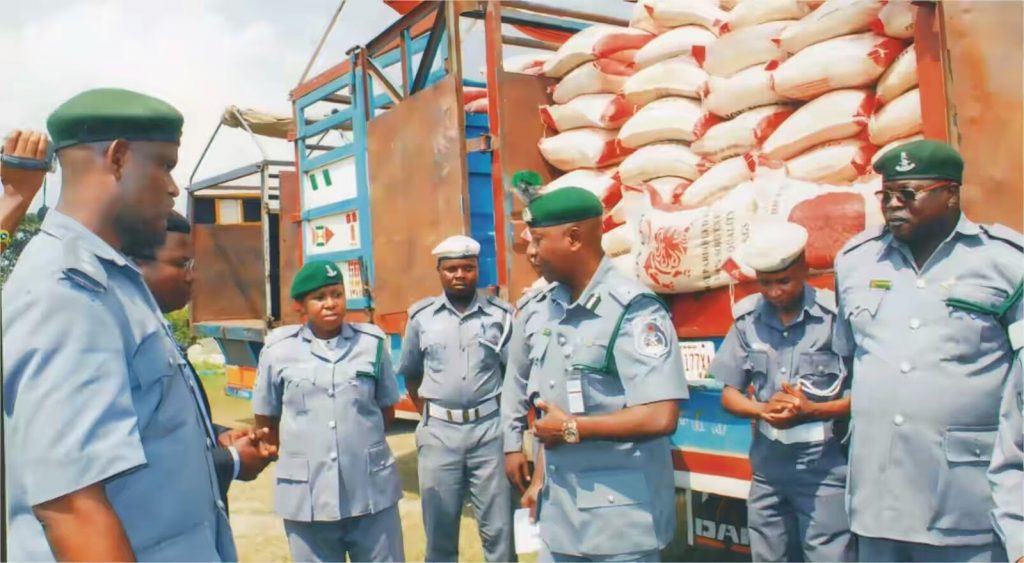