Bayelsa State Governor, Senator Douye Diri has granted state pardon to nine inmates at the state’s correctional centre, including a female who was sentenced to life imprisonment.

Governor Douye Diri who made the pronouncement at a visit to the Nigerian correctional Centre, Okaka, Yenagoa said the pardon was born out of representations from the judiciary and the state’s Advisory Council on Prerogative of Mercy over the plight of inmates at the facility.

The issue of decongestion of correctional centres across the country has been on the front burner by the National Judicial Council.

Governor Douye Diri, accompanied by the state’s Chief Judge, Kate Abiri among other government functionaries was at the Nigerian correctional centre, Okaka.

His visit was to grant amnesty to some deserving inmates, as enshrined in sections 2,1,2, of the Nigerian Constitution, it was an expression of emotions to the lucky inmates who will in no distant time reunite with society and loved ones.

The Governor had earlier this year, inaugurated an 8-man advisory council on the prerogative of mercy as part of efforts to ensure quick dispensation of justice that would lead to the decongestion of correctional facilities. 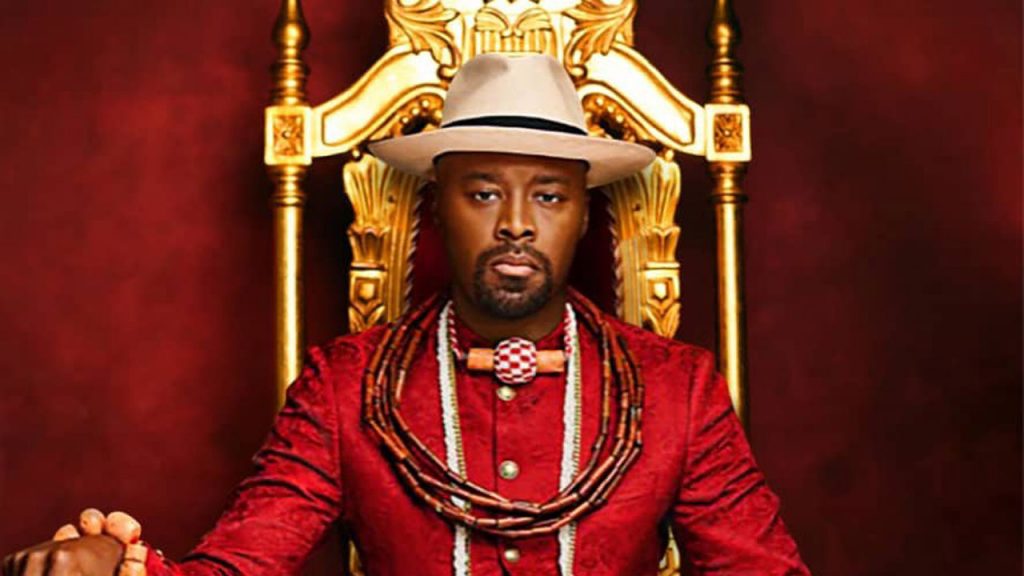