Former Minister of Information and Board of Trustee member of the Peoples Democratic Party, PDP, Professor Jerry Gana, has moved back to the party.

He left the party he helped to create in order to actualize his presidential aspiration in the Social Democratic Party, SDP in the run-up to the 2019 general elections.

Professor Gana announced his decision to rejoin the PDP at a gathering in Bida, with key PDP members in attendance.

The former Deputy Governor of Niger State, Shem Zagbayi, former Speaker, Niger State House of Assembly, Umar Maali, as well as the former State Party Chairman, Tanko Beji, were at the ceremony to welcome the former Minister back to the party.

Those who spoke at the occasion expressed confidence that with the former Minister back into the party, he will contribute greatly, to the success of the PDP at all levels. 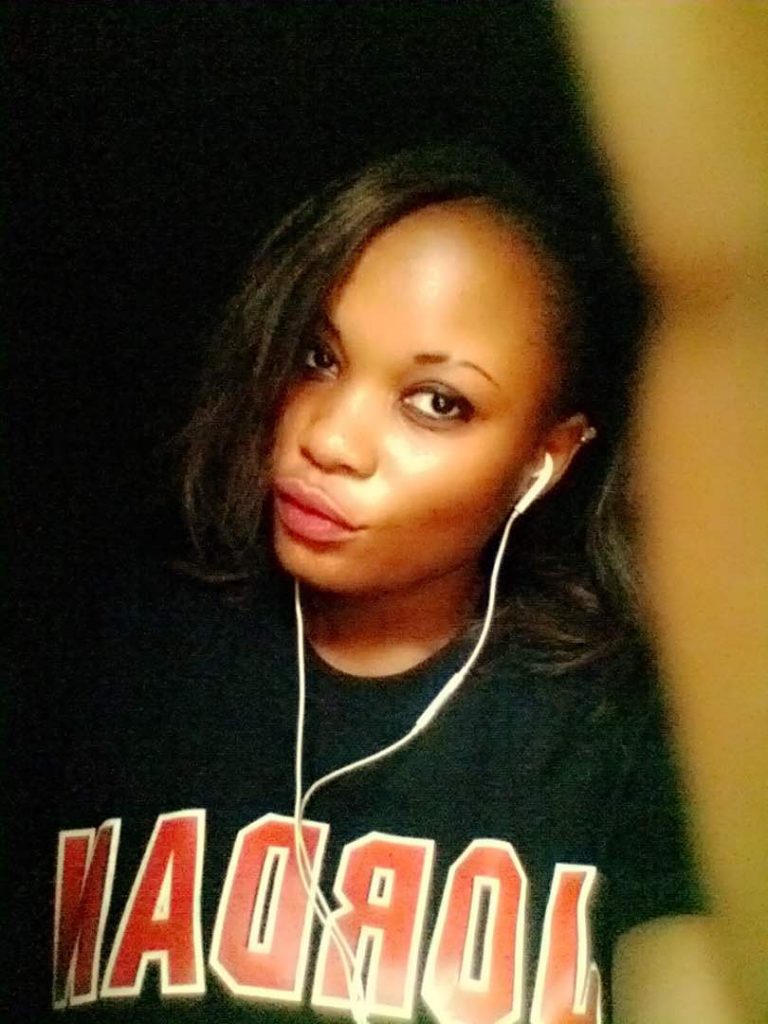