R Kelly has reportedly been moved to solitary confinement after being attacked in his prison cell at the Metropolitan Correctional Centre in Chicago by an angry inmate.

According to an online publication, the R&B singer was said to sited on his bed when a fellow inmate assaulted him.

Speaking to the New York Post, Kelly’s lawyer Steven Greenberg said that he had been placed in solitary confinement as “that’s the only place they can protect him”.

It is reported that the alleged attacker was angry about the prison’s governor stopping visits at the centre, on more than one occasion, due to the number of Kelly’s fans protesting outside the facility.

However, Kelly was said to have been checked by the prison’s doctor, who determined he had suffered no serious injuries. 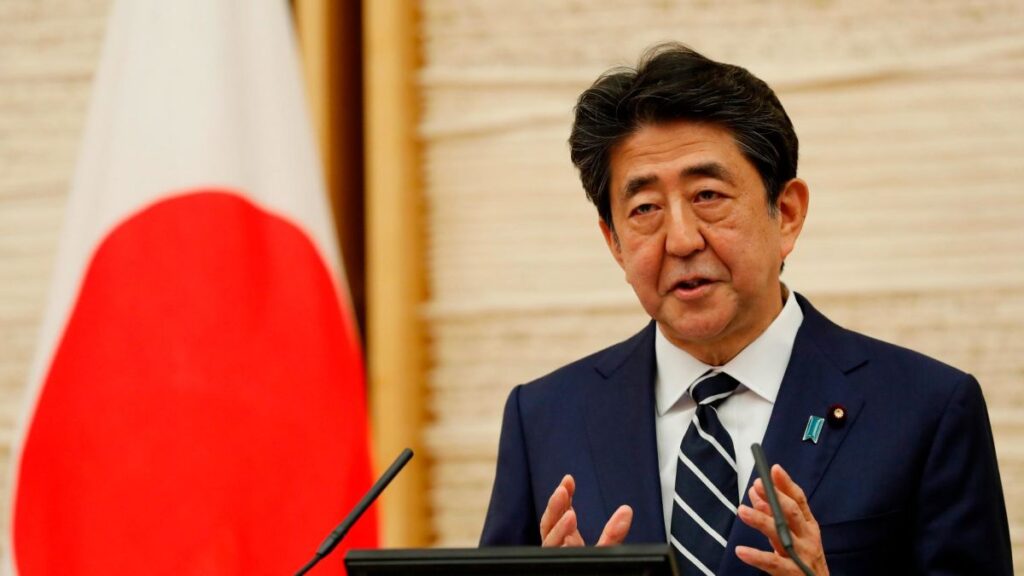