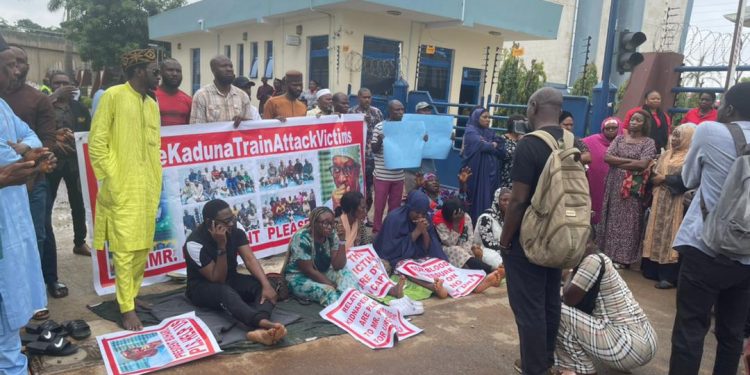 Families of the remaining 43 Abuja-Kaduna train passengers abducted by terrorists on March 28 have besieged the premises of the Federal Ministry of Transport in Abuja, the nation’s capital.

Their protest follows a new video released by the terrorists in which they were seen assaulting the passengers.

Reports say some of the affected family members based in Kaduna State, North-West Nigeria have also taken over the Rigasa Train Station to protest against the continuous delay in the safe release of their loved ones after 117 days in captivity.

They have vowed to keep staging the protest every day until the Federal Government secures the freedom of their loved ones.

Over the weekend, a viral video trended on social media where the terrorists were seen assaulting the male kidnapped victims of the Abuja-Kaduna train passengers. The terrorist was also heard threatening to go and kidnap President Muhammadu Buhari, Kaduna state Governor, Nasir El-rufai, and notable politicians if the Federal government does not make efforts to pay the ransom they have asked for. 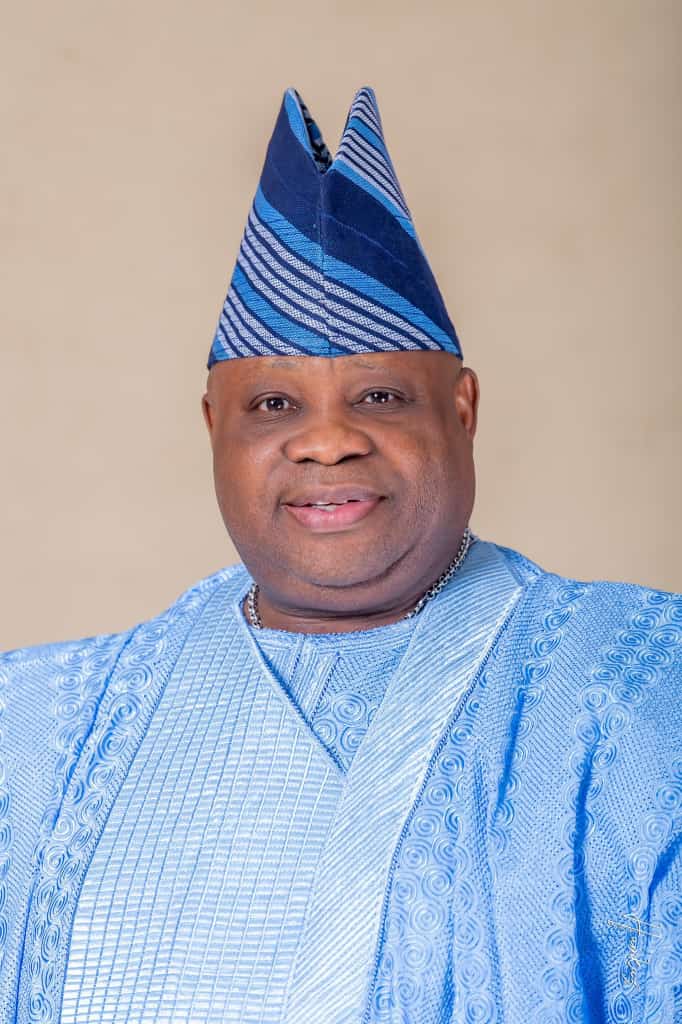