Written by Sarah Osanyinlusi on September 29, 2021

The strike has been on for 58 days.

NMA President, Professor Innocent Ujah, said this when he led the newly elected leadership of NARD to a meeting with Labour and Employment Minister, Chris Ngige, in Abuja, said he cannot pretend that all is well.

He said the NMA really wants to resolve issues once and for all, noting that Nigerians are suffering and NMA cannot keep watching to allow the strike to continue.

A statement issued by the Deputy Director, Press, Federal Ministry of Labour and Employment, Charles Akpan, quoted the NMA President saying he signed a Memorandum of Understanding with the belief the NMA and NARD were working on the same platform.

The statement also quotes the NMA president as assuring the minister that the new leadership of NARD has a better understanding of the issues in contention and a better approach to resolving them with the cooperation of the Federal Government.

The Minister described as unbelievable, the fact that the former NARD leadership took doctors through four different strikes within one year, describing the development as strange and a bastardization of the medical profession. 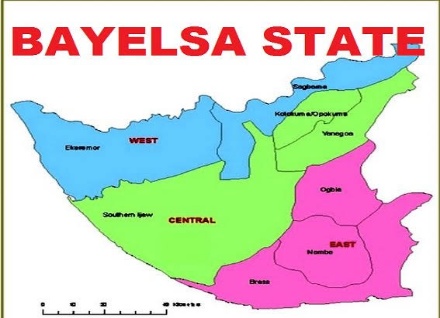 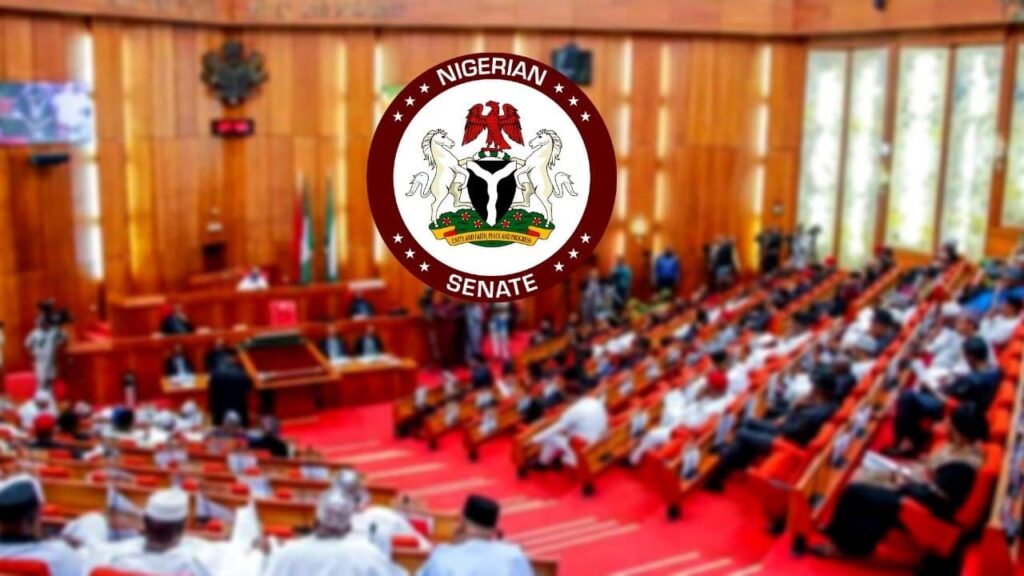