The Nigerian Civil Aviation Authority (NCAA) says the resumption of International flights NCAA has now been shifted to September 5.

Director- General of the NCAA, Musa Shuaibu Nuhu, revealed the news during a Presidential Task Force on COVID 19 Briefing in Abuja. He said while airlines and airports were ready to operate, other no-aviation logistics prompted the one week extension.

Nuhu described September 5 as sacrosanct and remarked that the initial announcement was that flights resumption would be anytime from the 29th.

Minister of Aviation, Hadi Sirika, had previously announced two weeks ago that international flights would resume operations on august 29, 2020. 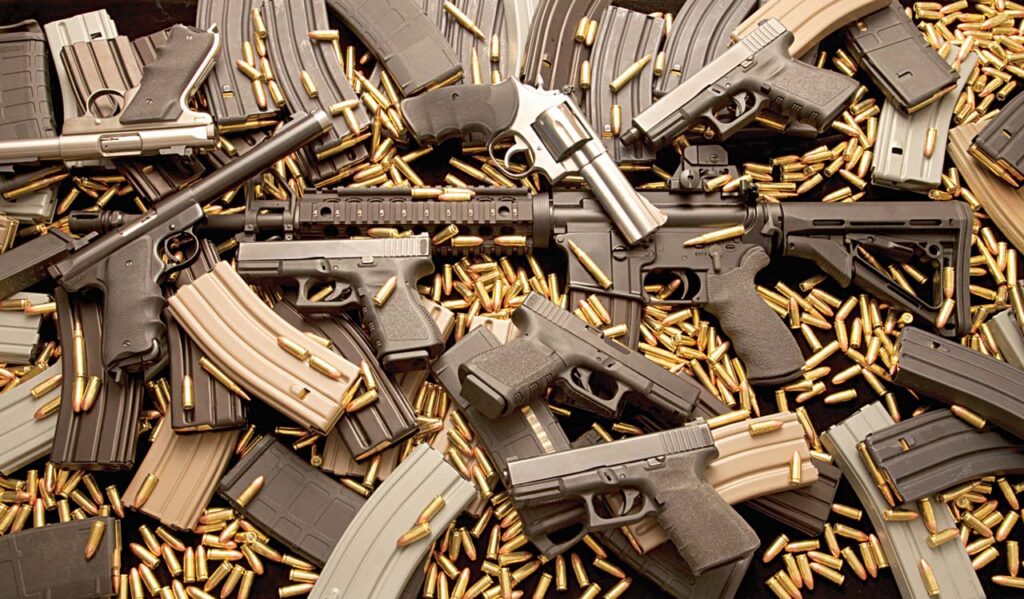