The Senate on Wednesday reached a resolution asking the Federal Government to embark on an urgent review of the Indigenization Act, other extant laws and policies to protect Nigerian retail traders against the growing influx of foreign retailers (especially Chinese, Indian and Lebanese) retailers in the Nigerian retail sector.

The motion drew attention to what Ubah described as “an urgent need to investigate the economic and security implications of an unregulated Nigerian retail sector, calling on the Senate to consider appropriate legislative instruments to shield Nigerian retailers.

He said apart from being a source of employment opportunities for hundreds of Nigerian youths, the retail market provides a large pool of revenue to the government in terms of taxes and as such should be properly regulated especially because of its attendant security implication.

The Senate deliberated extensively on the merit and possible disadvantages of the motion and agreed that it was imperative for the Federal Government to review the extant laws.

The Senate also called on governments at all levels to put in place appropriate measures to protect local retailers to improve their revenue generation capacity.

It also mandated its Committee on Trade and Investment to engage closely with the Ministry and other relevant stakeholders with a view to receiving briefs on the extant policy and legal framework on retail trade in Nigeria. 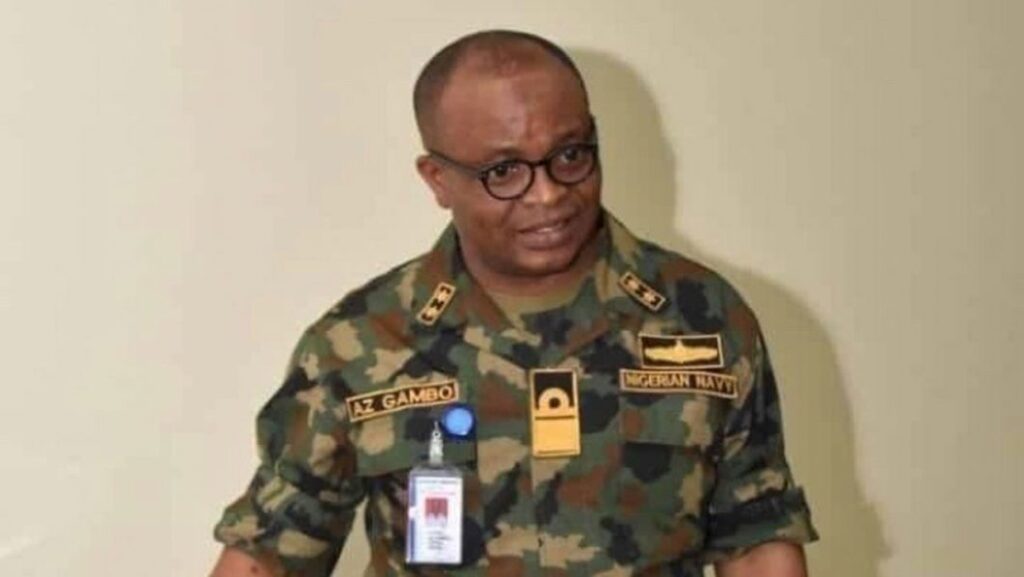