The Nigerian Airforce(NAF) aircraft under the Air Component of Operation HADIN KAI on August 20, 2022, carried out some strikes on the terrorist enclave in Sambisa Forest and the Tumbuns in Borno State with varying degrees of success recorded.

Acting on credible and actionable intelligence, NAF aircraft were directed to an active location in Sambisa Forest believed to be the enclave of a notorious terrorist, Fiya Ba Yuram Who is the current ISWAP leader of Sambisa Forest who took over the leadership following the demise of Abubakar Shekau.

Yuram was said to be an ally of Shekau until his demise after which he switched allegiance to ISWAP. On arrival, the location was observed to be active with terrorists seen gathering. Air strikes were then authorized and carried out on the location. An assessment of the location after the strikes revealed it to be successful, though it remained unconfirmed if Fiya Ba Yuram was among the terrorists killed in the air strikes.

Similar air strikes were also undertaken in the Tunbuns near Lake Chad after suspected terrorists’ activities were observed in the area believed to be a training camp. The targets were subsequently acquired and engulfed in flames all after. The aftermath of the airstrike revealed that pandemonium broke out as the remnant of surviving terrorists took cover under nearby trees which were later struck by the aircraft.

The NAF Director of Public Relations and Information, Air Commodore Edward Gabkwet when contacted, confirmed the strikes stating that “Yes strikes were carried out on some specific targets in the Tunbuns and Sambisa”.

The NAF however did not confirm if the terrorist leader was among those killed.

TERRORISTS ABDUCT 6 WEDDING GUEST AND TWO OTHERS IN KATSINA. 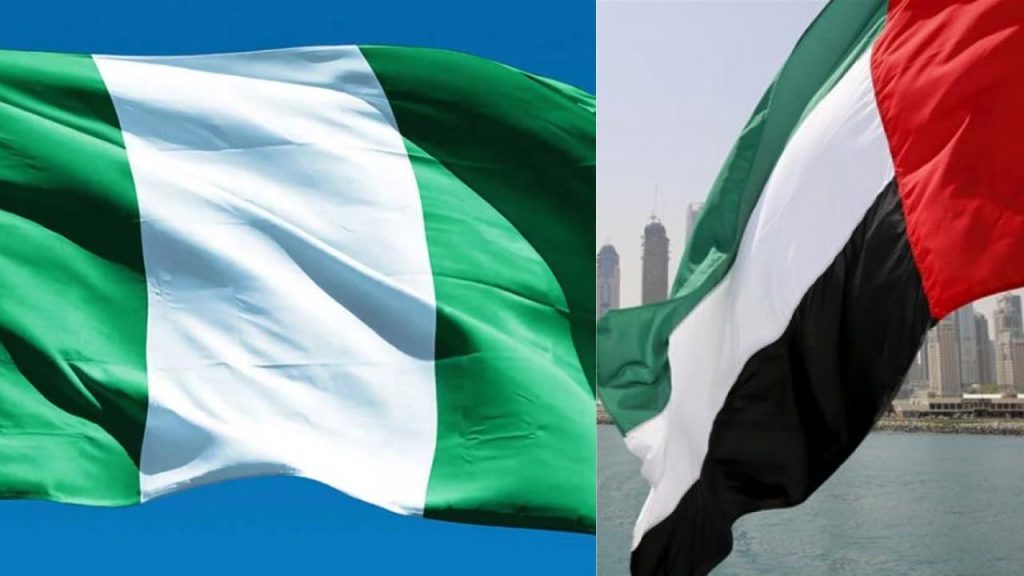