The Senate on Tuesday condemned the invasion of the Abuja home of Supreme Court Justice, Mary Peter-Odili, by operatives of security agencies.

This followed a motion by senator Betty Apiafi coming under orders 42 and 52 of the Senate Standing Rules, on the “Urgent Need to Investigate the Invasion of Justice Odili’s Residence by Security Agents.

She added that the incident, brings back to mind the similar invasion of homes of some senior Judicial Officers, including Chief Judges of the Supreme Court, and Judges of the Federal High Court in Abuja and other parts of the country in October 2016, which was widely condemned.

Senator Apiafi says it is disturbing that eleven days after the incident, though the Inspector General of Police claims some arrests have been made and investigations still ongoing, the details of the arrest have not been made public.

Contributing, Senator Michael Opeyemi Bamidele, Chairman Senate Committee on Judiciary, Human Rights and Legal Matters, says the motion represents the collective desire of members of the National Assembly in ensuring that the government takes appropriate steps to bring to book all those found culpable.

He noted that doing so would send clear signals on the need to respect the sanctity of the Judiciary and to also protect Judicial Officers in Nigeria, whose rights under the law must be protected.

Senator George Thompson Sekibo (PDP, Rivers East), on his part, recalled that the Port Harcourt residence of Justice Mary Odili was invaded some months ago.

The Senate in its resolutions condemned the invasion of the home of the second and most senior judicial officer in Nigeria. And urged the Inspector General of Police to make public all findings and investigations on the matter. 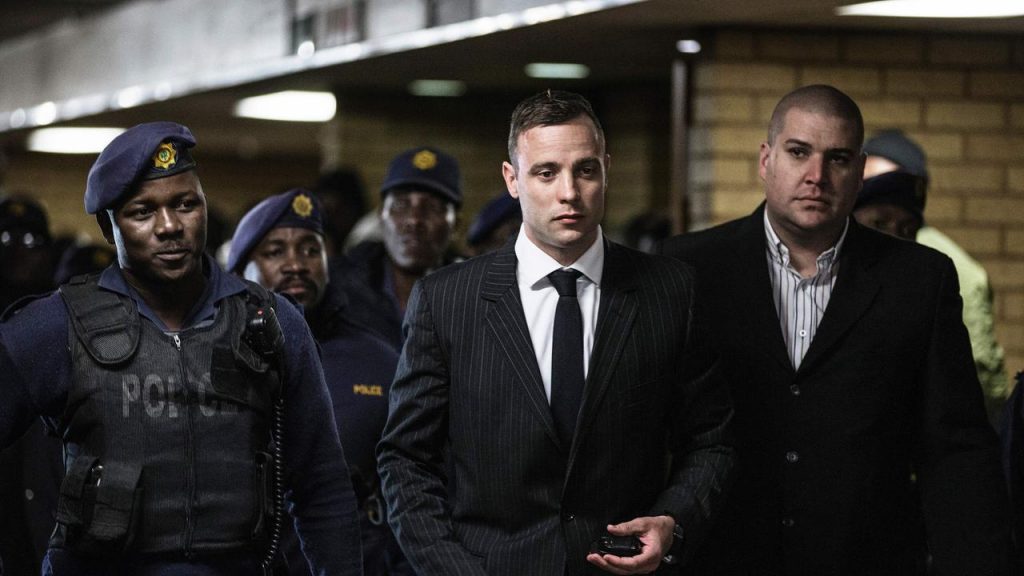