Nigerian opposition Senators pushed for President Muhammadu Buhari to face impeachment, months before the end of his second term in office, over the country’s spreading security problems, the Senate minority leader said on Wednesday.

At a closed Senate session, Senators of the People’s Democratic Party (PDP) tried to introduce a motion giving Buhari six weeks to improve the country’s security or face impeachment.

We held a closed-door session for two hours, where it was resolved that the issue will be deliberated upon in plenary with an agreed resolution to give President Muhamnadu Buhari six weeks to address it or face impeachment by both chambers of the National Assembly.

Our walking out of the chamber is to express our disappointment in the way the matter was later handled by the Senate President.

President Buhari has been given all he wanted in terms of adequate funding for the security agencies but nothing to show for it. He needs to shape up or ship out.

Nowhere is safe in Nigeria, even Abuja. Urgent steps need to be taken, we have given the president six weeks to resolve the issue or we impeach him.

Meanwhile, the Minister of Information, Lai Mohammed said the impeachment move was propaganda. “We are working round the clock to make sure the situation is brought under control,”.

On the other hand, Senior Special Assistant to the President on Media and Publicity, Garba Shehu said:

The performative and babyish antics of those senators staging a walk-out notwithstanding, Senate President Ahmad Lawan’s refusal on Wednesday to entertain the ridiculous motion to impeach our President was quite appropriate and correct.

Rather than making a mockery out of voters by trying to imitate what they see in America, the opposition would be well advised that their time would be better spent tackling the pressing issues Nigerians face, such as the current global cost of living crisis. 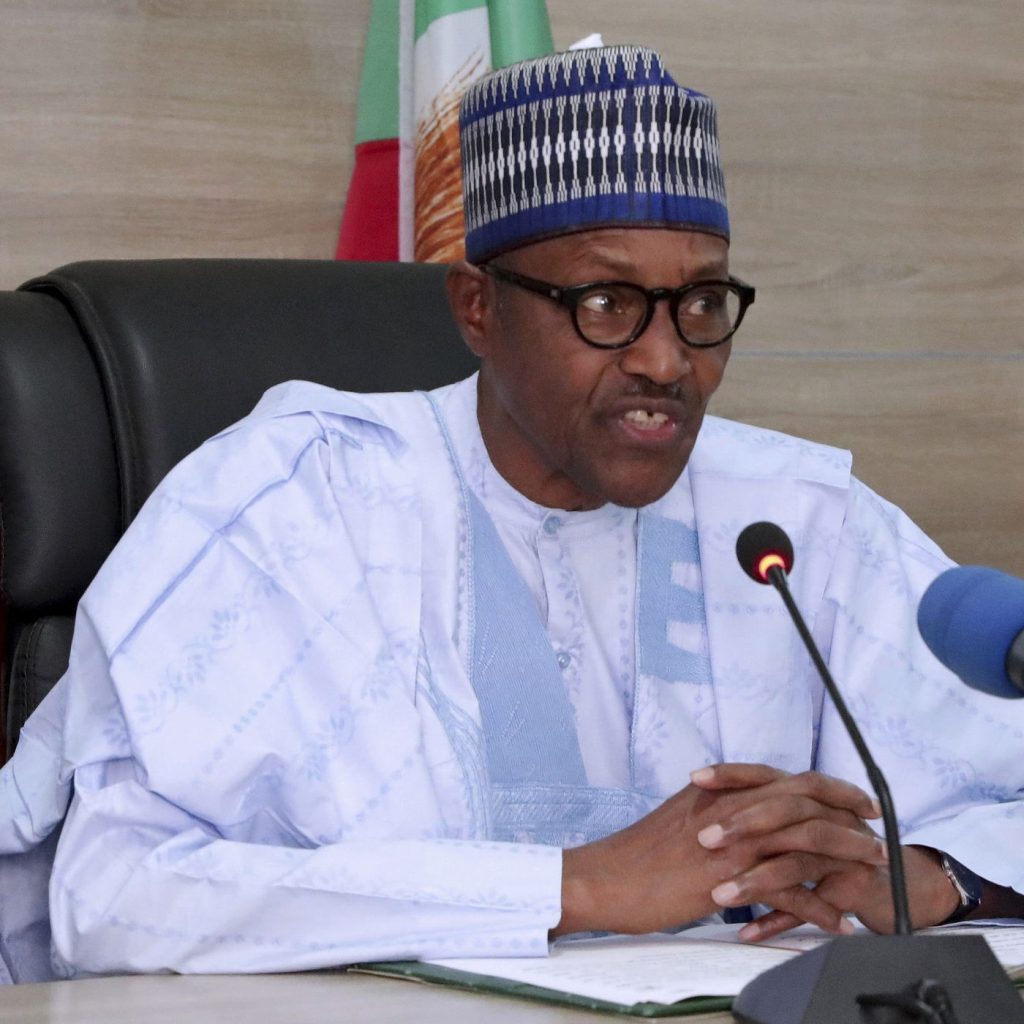