The Nigerian Senate on Wednesday observed a minute’s silence to mourn the death of Dr Chike Akunyili who was murdered by gunmen at Afor Nkpor in Anambra State on Tuesday.

The upper chamber mourned the deceased, who was the husband of the late former Director-General of NAFDAC and former Minister of Information, Prof. Dora Akunyili, following a point of order raised by Senator Uche Lilian Ekwunife (Anambra Central).

Coming under order 43 of the Senate Standing Rules – Personal Explanation, Ekwunife noted with concern that on Tuesday 28th September 2021, Dr Chike Akunyili was gunned down in a most gruesome and horrifying manner at Afor Nkpor, Anambra State.

According to the lawmaker, the late Dr Chike Akunyili until his death was the Medical Director of St. Leo Hospital Enugu.

She noted that he also was an established academician, medical director and one who had contributed to the development of healthcare in Nigeria.

Narrating events that occurred just before his death, Ekwunife said, Dr Akunyili went to Onitsha to present a paper and receive an award at the memorial lecture put together by a civil society organisation in honour of his late wife and was murdered at Nkpor on his way home.

The lawmaker urged the Inspector General of Police and other law enforcement agencies to step up action towards unravelling perpetrators of the gruesome killings in Anambra and other South-East states by so-called unknown gunmen.

Ekwunife also urged State Governors of the South East to brace up to their responsibilities of ensuring the safety of lives and property of the citizens as enshrined in the Constitution. 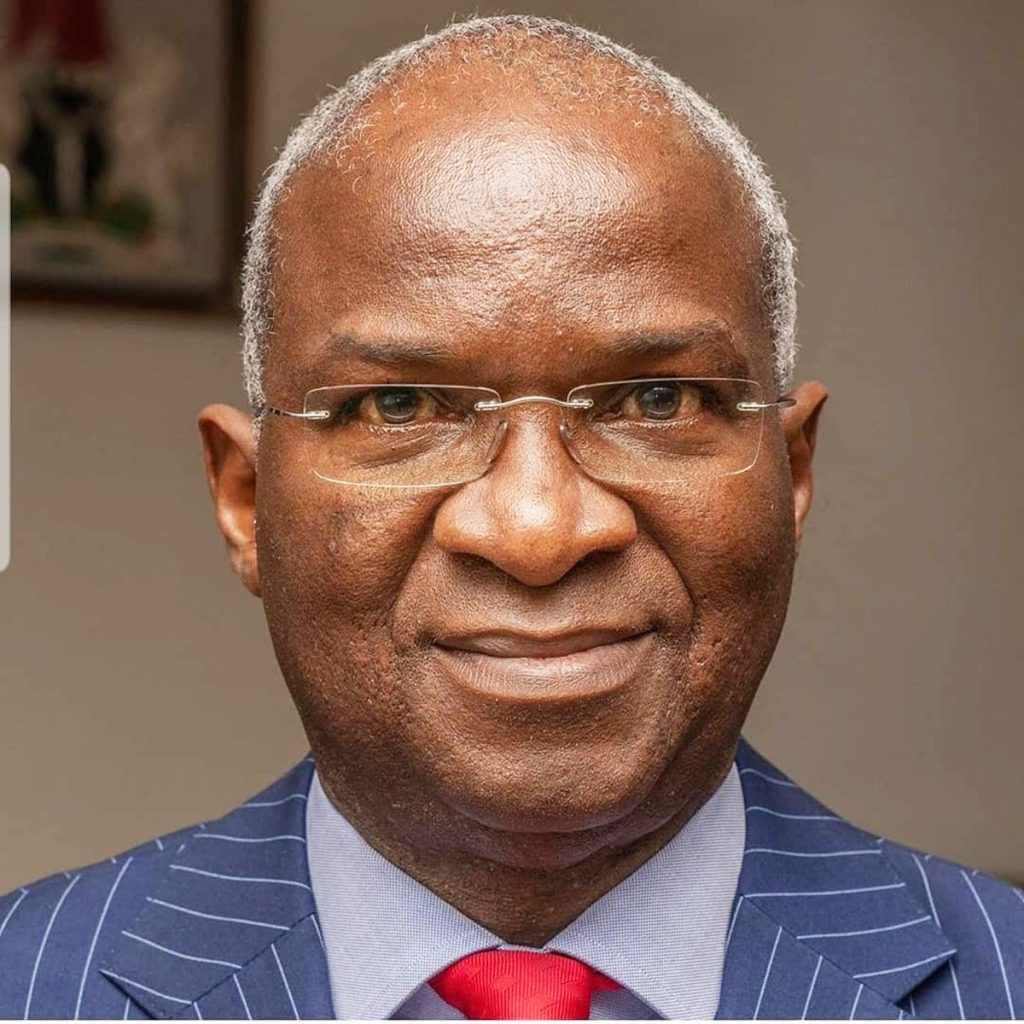 ARIBO IS DETERMINED TO ADD MORE GOALS, ASSISTS TO HIS GAME